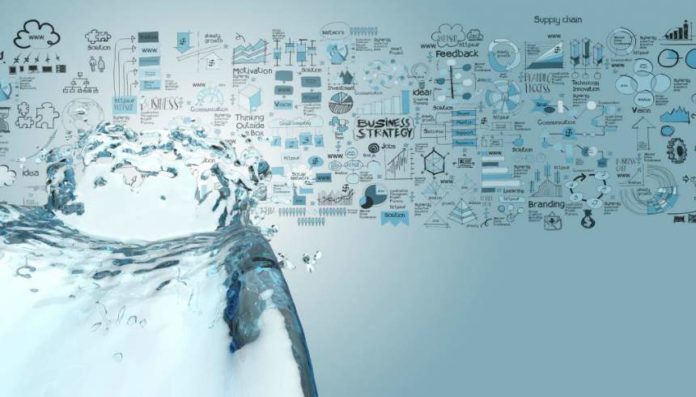 According to a local publication, Lloydminster city council is investing $1.5 million in implementing the AMI project.

The signing of the AMI contract with Neptune Technology follows Lloydminster city deploying a number of pilots in 2016 to test the ability of the technology in reducing non-revenue expenses.

In previous years, the Canadian city implemented manual water audits to determine its profits, losses and how much investments it made towards the operations of its water distribution infrastructure.

Ken Urban, general manager of water services at Lloydminster, said:  “It was time-consuming to track those losses and all that. We realised the AMI system was a perfect fit to capture all this data we needed to do the water audits.”

The installation of the AMI system is expected to last through to March 2018 and will enable the city to access consumer water usage data on an hourly basis.

With the smart water meters, consumers will be accurately billed and will be able to improve their water efficiency through the ability to track their water consumption in real-time.

Both the city council and consumers will receive notifications in the event the AMI system detects unusual hourly, daily, weekly or monthly consumer water usage patterns.

Lloydminster is a Canadian city at the border of Alberta and Saskatchewan provinces.

The rate at which towns, cities and municipalities in North America, especially in Canada and the US, engage in the rollout of smart meters under efforts to optimise the operations of their utility departments is increasing.

In late June, in Alberta, the town of Okotoks deployed an AMI to modernise its water distribution system.

According to a statement, the town installed some 8,400 smart water meters to help consumers improve their water efficiency. Read more…