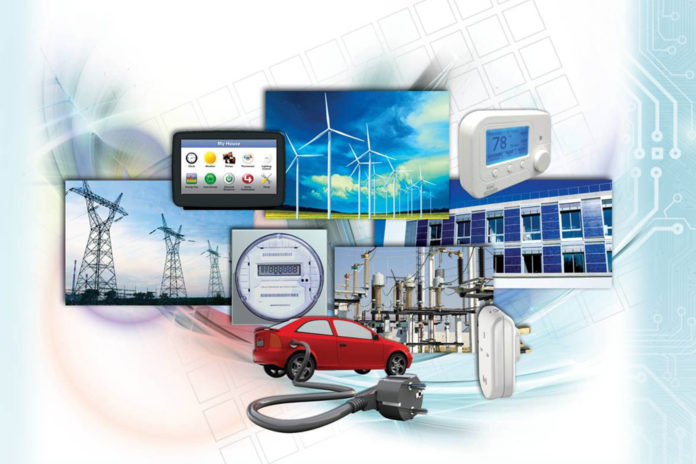 In a press statement, NEDO said it signed a Memorandum of Understanding (MoU) with the German Ministry of Economy, Labour and Transport of Niedersachsen, and German utilities EWE-Verband and EEW Holding to deploy the battery energy storage pilot project in Niedersachsen.

Japanese companies Hitachi and NGK will also participate in the battery storage pilot.

“Another aim is to establish a new business model for electricity trading using the battery system,” according to a company statement.

The 2.88 billion yen ($26.1 million) battery energy storage pilot will start in April through to March 2017 and is expected to help Germany to meet its target of generating 80% of its total capacity from renewable energy by 2050.

The battery energy storage pilot will be combined with EWE AG’s renewable energy programme ‘Enera’ in which the energy distributor is being assisted by the Ministry of Economic Affairs and Energy to increase its clean energy portfolio. [France and Germany partner on energy storage pilot].

In the last quarter of 2016, NEDO also signed an agreement for joint cooperation in the areas of smart grid and smart community action with the Slovenian government.

The two parties are looking to create a business model utilising a cloud-based integrated distribution management system for small-to-medium sized electric distribution companies. The memorandum of cooperation (MOC) will serve as the basis for ongoing smart grid and smart community system coordinated research and demonstration action.

The memorandum of cooperation (MOC) will serve as the basis for ongoing smart grid and smart community system coordinated research and demonstration action.

Under the MoC, state-owned utility ELES will introduce a cloud-based integrated distribution management system (DMS) and distribution units controlled by the DMS.

It will demonstrate a voltage control function with advanced power distribution management technology that utilises information communications technology (ICT) and a restoration function for power outages. The action aims to create a business model for small- to medium-sized electric distribution companies.