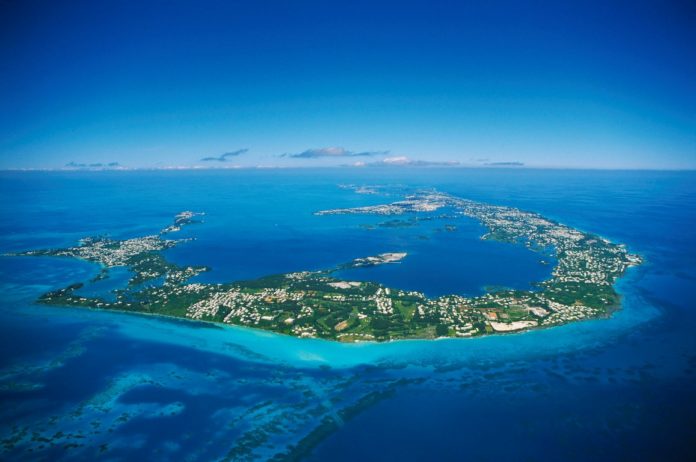 [quote] BELCO, the sole electricity supplier in the British island territory in the North Atlantic, off the eastern US, is reported to be doing its part to encourage the deployment of solar PV.

However, the “revision of its electricity supplier’s net metering scheme is likely to reduce the level of new residential and commercial PV installations,” says PV magazine.

The supplier’s net metering programme was launched in 2010, with the aim of incentivising the adoption of solar PV systems for residents as well as businesses.

BELCO’s scheme has since been up for review after 200 customers had taken advantage of the programme, but the island jurisdiction reported that currently, there are 335 participants. The subsidy that customers would receive under the programme, was the same rate that they would pay for electricity from the utility.

Based on the findings of the island jurisdiction, BELCO announced that it will no longer be offering the subsidy for customers who obtain planning permission for new solar PV installation after 15 August 2016. The utility said that customers that are already on the scheme will continue to receive the net meter subsidy, while customers with new PV installations will be compensated at an avoided cost to offset the price of fuel. [Solar PV a threat to IOU utility business models – report]

“All new customers interconnecting with BELCO will be compensated at avoided cost, which is largely the cost of fuel,” a BELCO spokesperson said. “The avoided cost number will be submitted to the Energy Commission (EC) monthly for approval.”

“This is also confirmed by the Government’s elimination of solar rebates in 2014. With a broad number of participants the current approach is unsustainable for large-scale deployment, equitable cost-based ratemaking principles need to be applied. The filing proposes that the new avoided cost tariff for payment to new residential and commercial customer solar installations be available on a first come, first serve basis for a two-year period.”