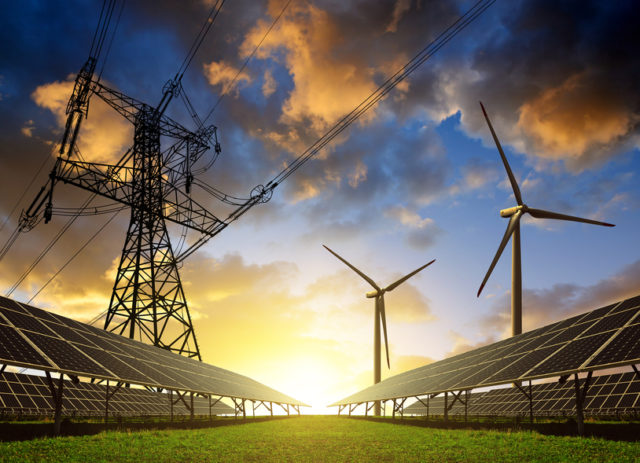 In a press statement, CAISO said its new division ‘Distributed Energy Resources Provider’ (DERP) will be responsible for increasing the system operator’s DER portfolio at a lower cost.

DERP was established to help the CAISO achieve its target of integrating into its grid system 50% of its total energy capacity from renewable energy sources by 2030.

CES will provide DERP with services including integration of new DERs, management and operation of CAISO’s existing DER portfolio.

Currently, CES is reported to be managing over 6,000MW of DERs and 100MW of advanced energy storage in North America.

The news follows an announcement made by CAISO in early June that it received an approval from FERC to deploy a smart energy project.

The programme aims to increase the integration of DERs with the electric grid.

The grid system operator will help individual energy resources too small to participate in the wholesale market by grouping them together to meet the market’s 0.5MW capacity generation requirements.

Steve Berberich,  CEO of ISO, commented: “This is a step toward the re-design of the power grid.

“We are seeing a shift from a one-way centralized system to a two-way decentralized system. This will open new market opportunities for distributed energy resource products and services, which will be instrumental to grid reliability in an emerging era of renewable power,” added Berberich. [California regional market records increase in energy savings].

The programme falls under multiple initiatives by various firms to increase grid-DER integration to reduce carbon emissions at the same time ensuring grid reliability in California.