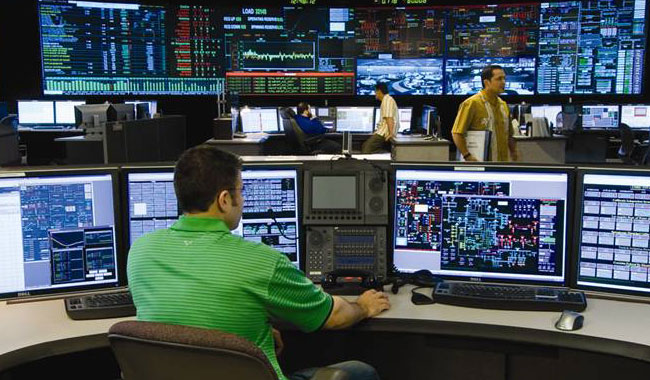 Idaho Power Company will use OATI’s web EIM solution to automate its participation in the CAISO market.

In a combined statement, OATI claims that its solution will allow remote communication of data between Idaho Power Company’s grid assets and the CAISO regional energy market.

OATI wrote: “[the solution] will allow data interfaces, process automation, bidding optimisation, and reporting needed to thrive in the EIM. It provides a streamlined approach for end-to-end interactions of both EIM Entities and Participating Resources.”

The deployment of OATI’s technology in Idaho Power Company’s grid system is expected to be completed by early 2018.

The selection of OATI’s solution by Idaho Power Company follows its deployment by Nevada Energy and the Portland General Electric in 2016.

“The system has increased potential market revenue, provided a method of monitoring charges, and ensured the highest level of accuracy and efficiency in negotiating the EIM market,” added Sasan Mokhtari, CEO of OATI.

In a press statement, the energy distribution system operator said its EIM delivered 33,094MWh of electricity generated from renewable energy sources during the third quarter of 2016 resulting in the avoidance of 14,164 metric tonnes of carbon emissions during the period.

In total, since the launch of the EIM in 2014, consumers under grid networks participating in the regional energy market saved $114.35 million in energy bills. Read more…