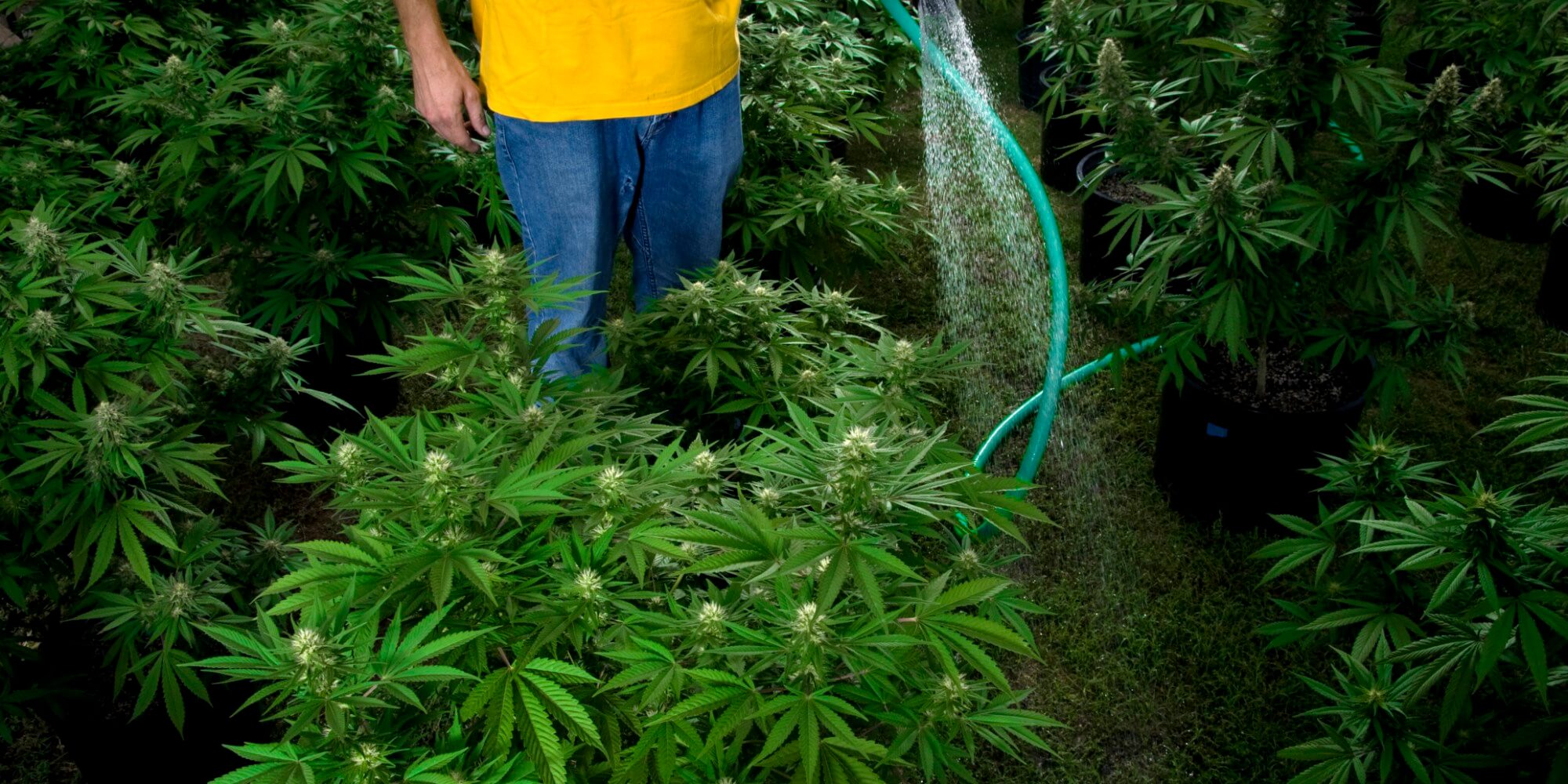 According to a company release, the passage of Proposition 64 in November 2016 allows the state to license and regulate recreational marijuana cultivation and businesses.

Deborah Affonsa, vice president of Customer Service at PG&E, said: “Cannabis is a legal crop in our state, like almonds and tomatoes. Agricultural growers now will be eligible for the same rate and energy efficiency programs as farmers of other crops.”

[quote] PG&E notes however, that customers are eligible for agricultural energy rates if they have received a permit from their local jurisdiction for the cultivation of cannabis and if 70% or more of the annual energy use on the meter is for agricultural end-uses such as growing crops, pumping water for agricultural irrigation or other uses that involve agricultural production for sale which do not change the form of the product.

Cannabis growing operations can use an extremely large amount of electricity and are considered to be equivalent to other energy-intensive operations such as data centres.

“We’ve met with representatives of the emerging legal cannabis industry and listened to their needs. We are here to help our customers make smart, efficient and affordable energy choices. Now that cannabis is in California’s future, our next step is to work with these new agricultural customers and make this industry as energy efficient as possible,” concluded Affonsa.

PG&E’s agricultural rates are under the jurisdiction of the California Public Utilities Commission and the state of California.