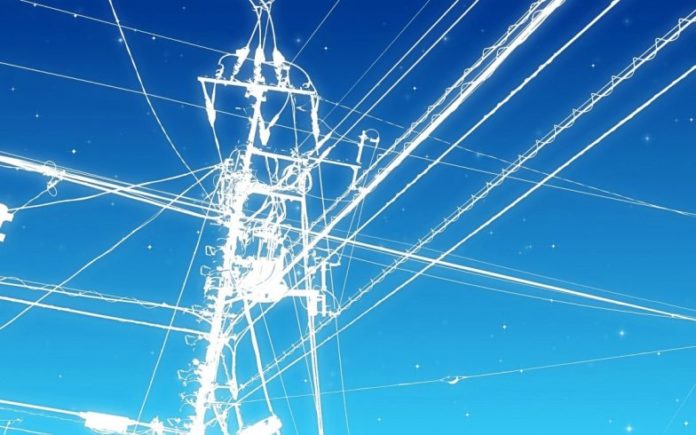 In a combined statement, ACS said it will install the company’s PRISM SCADA system in CCPC’s grid network to help the utility to improve its real-time management of grid assets.

ACS claims that its SCADA system comprises Advanced Distribution Management applications and an Outage Management System to help CCPC to reduce the occurrences and duration of power outages in its grid network.

The decision by CCPC to use ACS’ SCADA system falls under the utility’s efforts to digitise and automate its grid network to improve customer services to its 12,000 consumers in the US state of Georgia.

SCADA deployment and grid automation in the US

The deal reached between CCPC and ACS follows early February’s agreement between US municipal utility, Lansing Board of Water and Light (BWL) and ACS to modernise the utility’s energy distribution system.

Under the partnership, ACS will provide BWL with its Advanced Distribution Management System (ADMS).

The technology is expected to assist BWL with its grid automation efforts and effectively analyse grid events to optimise the operation of its grid network.

The project is a measure by BWL to improve customer services to its 97,000 energy customers by enhancing the reliability of its grid network and reduce the occurrence of outages.

The project, called InterFlex, started on January 1st, 2017 and will run for three years.

During the three-year period, 20 project partners will investigate the interactions between flexibilities provided by energy market players and the distribution grid, with a particular focus on energy storage, smart charging of electric vehicles, demand response, islanding, grid automation and the integration of different energy carriers (gas, heat, electricity). Read more…