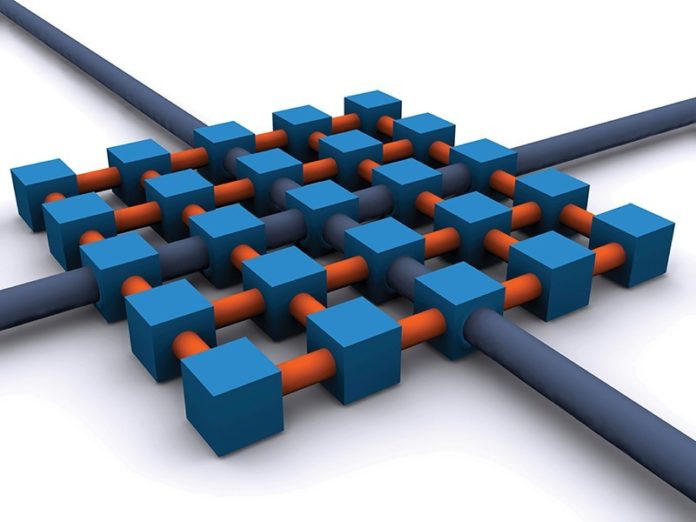 Under the collaboration, Sungevity will include CleanSpark’s cyber-secure energy monitoring and management software with its commercial solar offering beginning Q2 2016.

In a joint statement, the two said CleanSpark’s software will provide Sungevity’s commercial customers with access to real-time system monitoring.

The collaboration follows successful implementation of its pilot in California Q4 2015.

Sungevity has been present in residential solar energy market since 2008 before commercial entry Q1 2015. To date, Sungevity serves consumers in 12 US states, the District of Columbia, the Netherlands, the UK and Germany.

Microgrid development in the US

The partnership follows the release of a survey by GTM Research predicting that the US microgrid market will grow by 300% over the next five years, from US$225 million in 2016 to US$1 billion in 2020.

And in other North American microgrid news, last week Sierra Wireless partnered with US utility Duke Energy and other technology companies to form an organization aimed at enhancing microgrid development.

The partnership formed the Coalition of the Willing (COW-11) to pilot and implement a microgrid solution in North Carolina, US.

Under the project, Sierra Wireless said it will provide its 4G LTE AirLink gateways using the embedded application ALEOS Application Framework (AAF) for translation of DNP3 protocol into MQTT.

DNP3 protocol is installed in electric utility’s equipment whilst MQTT is an IoT messaging protocol.

Krause added: “This feature allows disparate network components to communicate with one another, where they previously could not.”