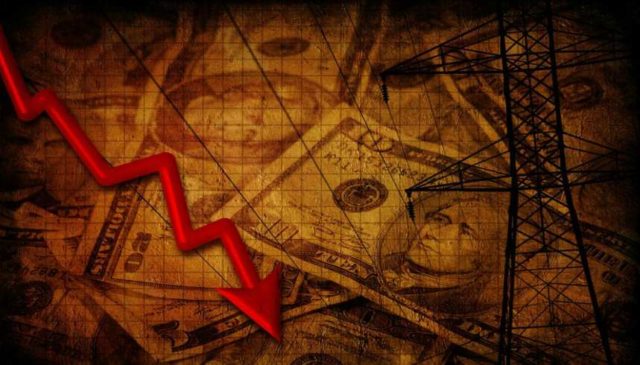 US utilities ComEd and Baltimore Gas and Electric (BGE) have filed proposals with energy regulators to reduce consumer energy tariffs following the government reducing annual tax for utility companies due to the adoption of the Tax Cuts and Jobs Act.

The Tax Cuts and Jobs Act was signed into law in December and became effective on Jan. 1, 2018. The law reduced corporate taxes from 35% to 21%.

ComEd filed a petition with the Illinois Commerce Commission to reduce consumer monthly bills by $2-$3 in order to pass along approximately $200 million in tax savings to consumers in 2018.

If ComEd secures an approval from the Illinois Commerce Commission, energy tariffs will be reduced as from the first quarter of 2018.

The approval will enable ComEd to meet recommendations set under the Smart Grid law, developed by the Illinois General Assembly in 2011, to pass to consumers savings incurred due to implementation of laws such as the Tax Cuts and Jobs Act and smart grid programmes.

BGE filed a proposal with the Maryland Public Service Commission to reduce consumer electric bills by $2.31 and reduce monthly bills for combined gas and electric residential customers by $4.27.

The decrease in energy tariffs by BGE will pass approximately $82 million in annual tax savings to customers beginning in February.

“Even prior to the tax reductions, the long-term trends of customers using significantly less energy and the declining costs of natural gas and electricity commodities have resulted in the average BGE residential customer’s total monthly bill remaining lower than 2008 levels.”

In the first quarter of 2017, BGE reduced energy tariffs for residential customers by 25% compared to 2015 winter energy bills.

The decrease was due to a reduction in energy demand as a result of consumers using less electricity.

The utility said its customers used less due to their use of smart meters, mild weather and participation in energy efficiency programmes. Read more…