Chicago, IL, U.S.A. — (METERING.COM) — June 27, 2012 – ComEd’s advanced metering infrastructure (AMI) deployment plan has been approved by the Illinois Commerce Commission with modifications, opening the way for the introduction of more than 4 million smart meters across the company’s service area over the next 10 years.

The Commission found that ComEd’s plan met the conditions of the state’s Energy Infrastructure Modernization Act and was cost beneficial. Modifications made to the original plan include adopting a number of additional tracking measures, language reiterating current Commission rules that require a site visit prior to disconnection of a meter for non-payment, and ordering ComEd to work with the state’s Smart Grid Advisory Council and other stakeholders to explore how to maximize adoption of dynamic pricing rates and the possible future consideration of a time-of-use rate. 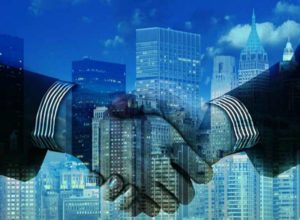