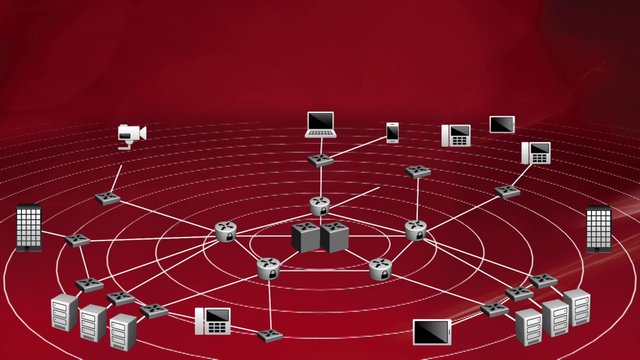 In a press statement, the municipality announced that it completed its deployment of Avaya’s wireless communications network ‘Fabric Connect’ to ensure a reliable and secure connection with its departments.

The Canadian municipality will use the network to ensure a reliable communication of data between the City Hall and fire, library and water departments.

Shawinigan began with the project in 2014, as part of its efforts to adopt new IoT applications and services to improve the quality of life for residents.

The municipality will use the network to remotely operate and manage some energy efficient LED streetlights to be deployed under efforts to reduce the costs of energy.

[quote] Shawinigan municipality said it will use the network to expand its public Wi-Fi network service to provide free internet access points to citizens and visitors.

Officials of the municipality are confident that the network will help municipal departments to optimise their services and revenue collection, and improve management of resources.

In a press statement, Lyne Vallieres, director of the Office of IT, commented:  “In addition to modernising our network, Avaya technologies are helping us do more by investing in a sustainable infrastructure. The equipment selected guarantees transparency, redundancy, segmentation capabilities and the security we need, all while paving the way to the introduction of new services for our citizens.”

The Town of Shawinigan serves 50,000 residents.

Meanwhile, in California, the city of San Leandro announced its programme providing the framework for the city’s investment in infrastructure retrofits and smart city applications.

The new smart city programme is designed to support the City Council’s adopted Climate Action Plan goals. The project began in 2014, with a request for proposals from the firms that could design and implement a comprehensive package of utility savings measures and infrastructure upgrades.

The city included a critical financial requirement – to make the project feasible, with the infrastructure improvements paying for themselves over time without the need for any upfront capital expenditures from San Leandro’s general fund.

“As we continue to live with limited natural resources, it’s important that the City lead by example in being more efficient with our municipal operations,” stated Public Works director Debbie Pollart. Read more…