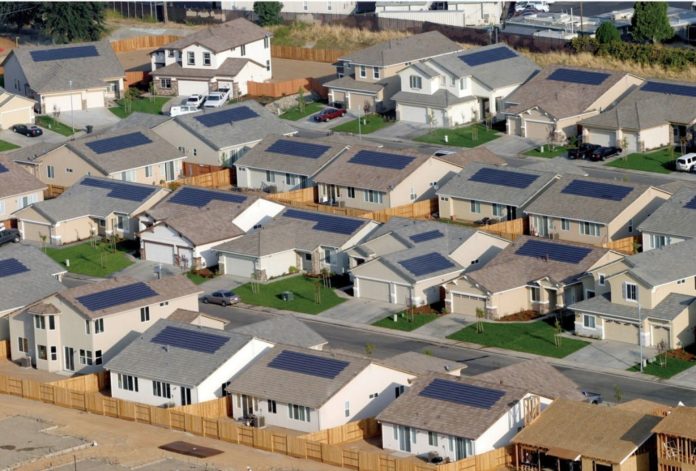 The report complied by the Smart Electric Power Alliance (SEPA) and carried out in collaboration with Shelton Group states that the US community solar market has the potential to have between 3 million and 12 million households using clean energy sources if deployment programmes are accurately designed.

However, the report highlights that the lack of consumer knowledge on community solar is likely to hinder the growth of the market. [Orange Button initative to create unified solar data standard].

Suzanne Shelton, president of Shelton Group, commented: “The challenge is bridging that education gap. If we want more Americans participating in community solar, we need to spend significant dollars on marketing to help them understand what it is and how it benefits them.”

The study was funded by the US Department of Energy (DoE) and included a survey of 2,001 residential utility customers and 252 small business customers.

[quote] According to the findings of the survey, 59% of Americans are aware of solar energy in general whilst 20% know of community solar.

Dan Chwastyk, utility strategy manager at the Smart Electric Power Alliance, added: “Community solar is a powerful tool for bridging the gap between the public’s broad interest in solar and making sure as many people as possible can plug into distributed, clean energy projects.”

Some of the findings of the report notes that consumers are interested in accessing the status of their community solar grids in real time via mobile applications.

Only two thirds of residential customers interested in community solar prefer the programmes to be utility sponsored.

The study was done to help utilities gauge the level of consumer interest in community solar projects. [Solar residential rooftops increased 50% in the US].

In late January, power utility ComEd secured a DoE funding to embark on a microgrid project in Bronzeville, a neighbourhood and district in the community area of Douglas, Chicago.

The utility firm received a $4 million grant from the DoE’s SunShot Initiative to deploy solar power and battery storage technology.

The project aims to keep the state police department headquarters operational, as well as other critical buildings, such as medical centers, running in the event of a power outage.

The microgrid in Bronzeville has the ability to disconnect and function independently from the larger grid. According to The Chicago Tribune, the mini-grid “offers stability in the case of a mass power outage and provides cyber security.”