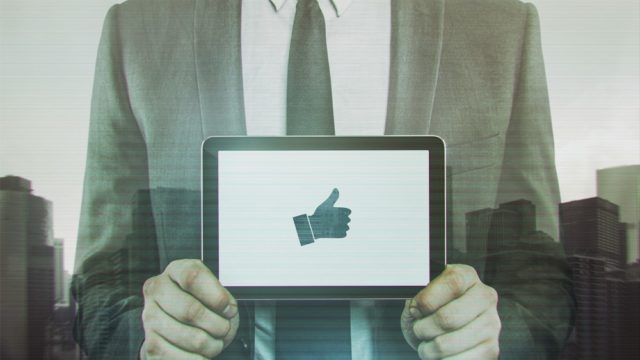 Under the AMI project set to kickstart in early 2017 through to 2021, the investor owned utility will deploy smart electric and gas meters as well as Silver Spring’s IPv6 platform to allow its three million consumers in New York and Wetchester County implement sustainable use of energy.

[quote]In a press statement, Silver Spring claims that its solution will allow the utility to drive advancements in grid reliability and customer service, and manage and monitor distributed energy resources.

Bell concluded that, “Consolidated Edison  and the NYPSC are building a framework for utilities around the world to transform energy services for consumers.”

Con Edison’s selection of Silver Spring’s AMI communications solution follows company’s announcement during the last quarter of 2015 that it has unveiled its new IoT Edge Router, created to make the deployment of devices and IoT networks by utilities and cities simpler and more secure.

A Silver Spring release stated that the router allows utility companies and cities to securely and cost-effectively integrate a wide array of devices and applications into their existing Silver Spring IoT networks.

The IoT router is claimed to provide ‘plug and play’ capabilities for new and legacy smart city devices to be used in applications such as smart street light and smart grid systems.

The California-based company stated that through such technologies, utilities and cities will be able to reduce the costs of testing and the deployment of smart city solutions, improve civic service operations and citizen engagement, and create new revenue streams and innovation opportunities.

“Silver Spring has helped us by supplying its IPv6 wireless canopy to connect devices such as street lights, traffic control systems, and other sensors. We will integrate the new IoT Edge Router into the environment to allow us to easily deploy more devices and applications as we establish an advanced Internet-of-Things environment.”