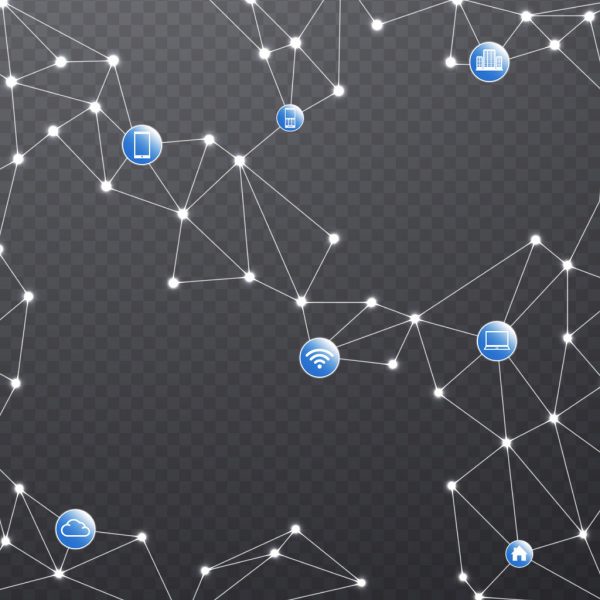 According to Dartmouth Engineer Magazine, Professor Geoffrey Parker and Professor Amro Farid said that if successful, capturing excess power would assist in making the power grid more efficient and increase the ability to use renewable energy resources.

The New Hampsire Business Review (NHBR) reported that the Parker and Farid were approached the New York State Energy Research and Development Authority, “which asked
them to propose a market to make the state’s energy system more efficient.”

The Dartmouth proffessors then worked with colleagues from the energy and economics consulting group Tabors, Caramanis and Rudkevich to sketch out a white paper that focused not on the large power plants upstate, but on the thousands of smaller sources of energy scattered throughout the state, including photovoltaic solar cells, Tesla batteries and microgenerators, adds NHBR.

Parker and Farid found that distributed energy resources could be key to transforming the energy grid through the construction of a network that would allow them to coordinate with each other.

According to Parker, “If you had the ability to coordinate a lot of little actors, you could avoid a lot of really big capital investments, and hopefully better accommodate some of the variability coming out of the system with renewables.

“Those resources could also be anything that is currently storing power it is not using—including big buildings or even households running heating, air conditioning or other energy intensive appliances,” explains NHBR.

“If the wind dies off, you can tell them to back off a little bit. That 20 or 30 minutes might be all you need to get some larger equipment going or reduce demand in other parts of the system,” says Parker.

Parker and Farid go on to explain that “the degree to which the power grid can accommodate renewable energy is limited by the need for reserve energy capacity.

“Shifting that capacity from conventional generation to buildings and household appliances can yield a grid that is less carbon-intensive and much more cost-effective.

“Expanding this system through a market that includes commercial and residential users could essentially create a giant platform that would incentivize all users to give back power they are not using to stabilize the grid.”