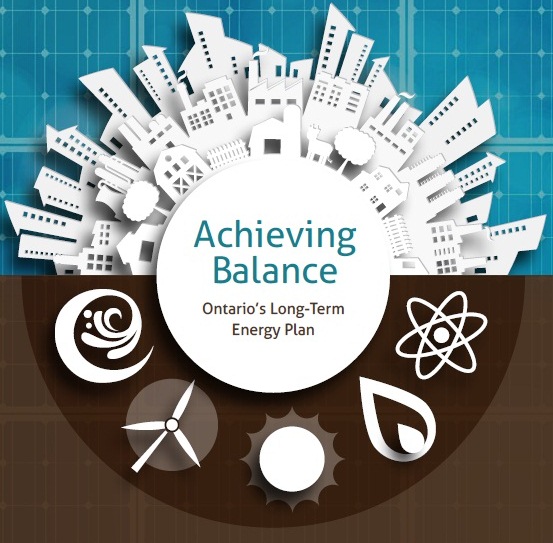 Demand reduction is at the heart of Ontario’s new long term energy plan, with the expectation that by 2032 almost all the growth in electricity demand will be offset using programs and improved codes and standards.

The 2032 conservation target is 30 TWh, representing a 16% reduction in the forecast gross demand for electricity.

The plan, which was released yesterday, is aimed to balance the principles of cost effectiveness, reliability, clean energy, community engagement and an emphasis on conservation and demand management before building new generation. More than 1,000 submissions were made during consultation and in online survey many of the almost 8,000 respondents felt current conservation efforts were insufficient.

According to the plan, Ontario expects to use demand response to meet 10% of peak demand by 2025, equivalent to approximately 2,400 MW. To encourage further development of demand response the Independent Electricity System Operator (IESO) will evolve existing programs and introduce new initiatives.

Other energy saving measures under way and to be introduced include:

Some other points in the plan are that the government will seek to expand the $50 million Smart Grid Fund, which was launched in 2011 and has created more than 600 jobs and supported IT projects developing innovative technologies.

The government also intends to initiate work on a priority basis to address the regulatory barriers that limit the ability of energy storage technologies to compete in Ontario’s electricity market. By the end of 2014, storage technologies will be included in the procurement process, starting with 50 MW. In addition a new competitive procurement process for renewables projects larger than 500 kW to be developed with the Ontario Power Authority will provide an opportunity for proposals that integrate storage with production.

Under the plan, Ontario expects to have 20,000 MW of renewable energy online by 2025, representing about half of the province’s installed capacity.