US investor Joule Assets has announced the expansion of its financial services for energy efficiency and demand response projects to Europe.

Joule sees opportunity in the European market due to the the European Union putting energy efficiency high on their agenda, with 30 per cent targets by 2030, commented chief executive officer Mike Gordon. 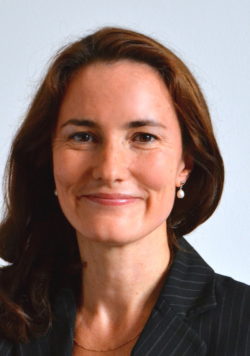 The European division will be headed up Jessica Stromback as general manager and senior vice president.

As founder and executive director of the Smart Energy Demand Coalition, a Brussels-based not-for-profit industry group representing demand side programs in Europe, Ms Stromback worked on developing legislation for enabling demand-side flexibility, which will pave the way for EU Demand Response program development.

Commenting on the appointment, Mr Gordon said: “Jessica’s expertise in demand-side electricity programs and background, collaborating with some of the largest energy and electricity equipment suppliers in Europe, will be a valuable addition to Joule’s European endeavors.”

Joule previously announced the opening of Joule Assets BV in the Netherlands.

The company has since also established operations in Finland and in Belgium.