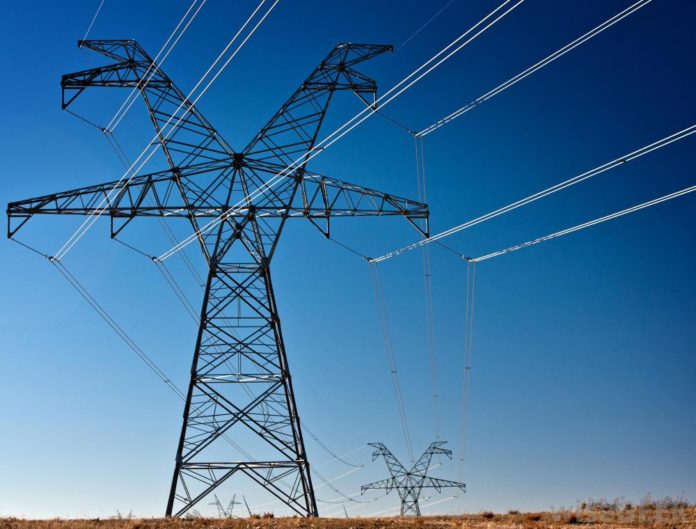 Increased adoption of smart grid technology and the implementation of regulation mandating a decrease in carbon emissions and an better management of power demand is will drive market growth.

[quote] Lack of finance to fund implementation of demand response measures however, will pose a challenge to market growth.

India-based Future Market Insights, who compiled the research predicts that lack of awareness around demand response services in both developed and developing economies will also restrain the market growth.

Increase in economic activities in countries including India, Phillipines and China will help the Asia-Pacific region to record the highest growth in demand response initiatives globally.

Since 2014, North America and Western Europe held the largest share of the demand response market.

The two regions combined represented market share of more than 70% but will lose their share to other region during 2016-2026 global demand response market. [Demand response: UK could save GBP1bn by shifting use].

Key vendors will include Schneider Electric, Siemens, Eaton and Alstom due to their ability to introduce economical services to the market.

The news follows late August’s announcement by global energy intelligence software firm Enernoc that it partnered with the Japan Institute of Applied Energy (IAE) for the rollout of a demand response programme.

The deal adds to previous collaborations between Enernoc and the Japanese government departments in deploying demand response initiatives.

David Brewster, president of Enernoc, commented: “This new project is another step forward in the unprecedented electricity market reform occurring in Japan, and it will help cement the importance of demand-side management not only in Japan, but across the globe as well.”

The solutions provider is hoping to use the contract to provide the largest demand response capacity to the Government of Japan.