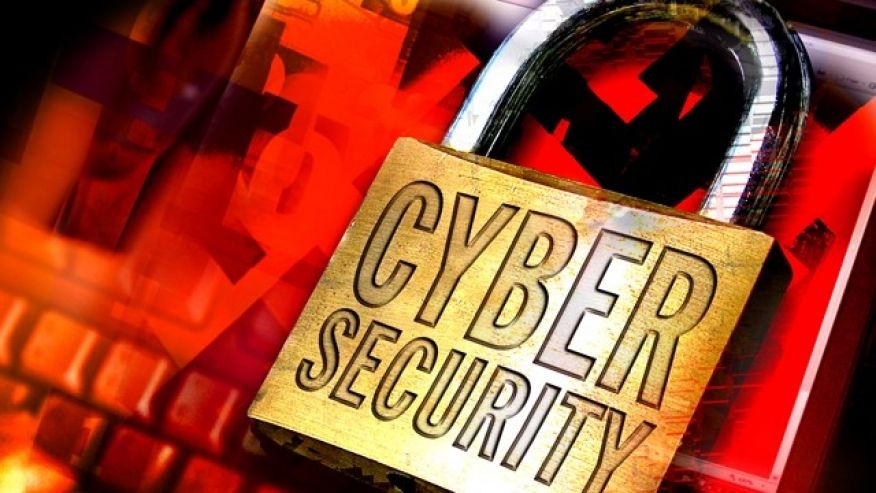 The US Department of Energy (DoE) partnered with IoT solutions firm Real-Time Innovations (RTI) for research and development of smart grid cybersecurity technology.

In a combined statement, the DoE said it issued funding for the research and development of a solution to secure grid networks against cyber-attacks with regard to distributed energy resources and grid integration.

Paul Pazandak, leader of the Research Team at RTI, said: “As the assimilation of distributed energy resources continues to drive grid modernization, secure data transmission and processing at the edge is critical.”

RTI will use the funding from the DoE to partner with national laboratories, utility firms, smart grid equipment manufacturers and standardisation bodies in upgrading its IoT communication software RTI Connext DDS.

“The DOE funding we’ve received is a recognition of the DDS standard as a key ingredient in securing the modern grid,” added Pazandak.

Under its collaboration with multiple parties, RTI will ensure its technology complies with existing and future grid cybersecurity standards.

The parties will aim to ensure the technology adds resiliency to existing grid networks against cyber-attacks.

Dr. Stuart Laval, manager of Technology Development at Duke Energy, said: “This is certainly a promising milestone with respect to the growing industry adoption of IIoT protocols in grid-edge applications that necessitiate local intelligence to more quickly, securely and accurately manage distributed energy resources in the power system.”

The news follows a successful pilot implemented by RTI and the Smart Grid Interoperability Panel in Duke Energy’s grid network.

In mid-June, the SGIP published the new ANSI/ASHRAE/NEMA Standard 201P which affords electrical energy consumers the opportunity to participate in smart grid networks.

The ANSI/ASHRAE/NEMA Standard 201P, also known as the ‘Facility Smart Grid Information Model’ (FSGIM), builds on and makes use of several other related standards applicable to the smart grid.