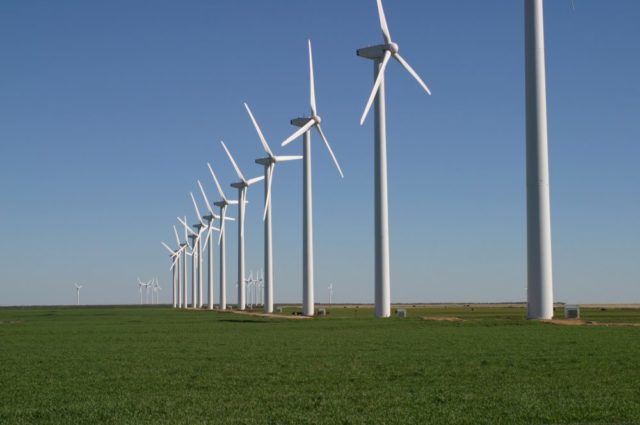 In a press statement, the utility and energy management firm said it will continue the construction of the 1000MW off shore wind projects in the area.

In addition to taking over the completion of the programme, the Dong Energy renamed the 160,480 acres project development land to Ocean Wind.

[quote] The lease is Dong Energy’s second in the US following the acquisition of a contract to develop wind energy in the coast of Massachusetts in June 2015.

The agreement signed between the Chinese manufacturer (Envision Energy) and ViveEnergia marked China’s largest direct investment in Mexico in the sector.

Mexican utility, CFE will obtain clean energy from the two at an average price per megawatt hour of US$47.78 USD/MWh once the 90 MW wind farm is operational in 2018.