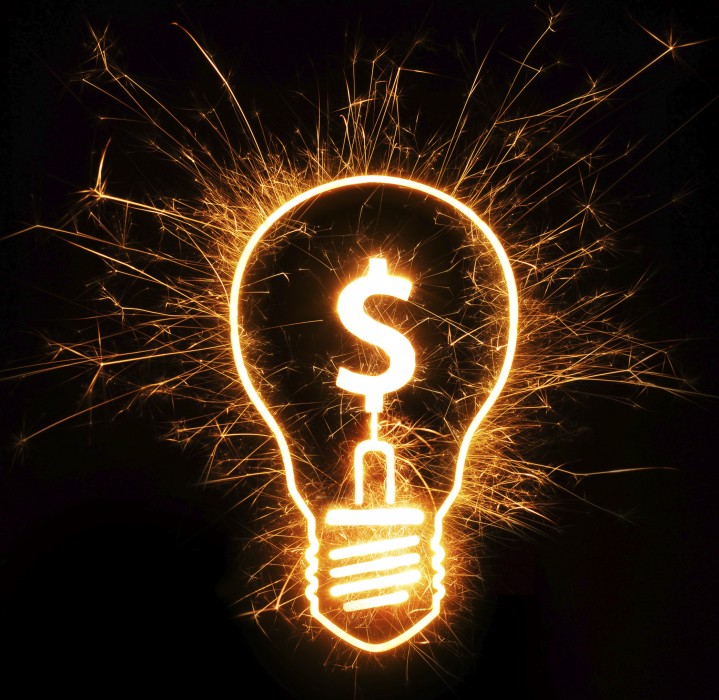 Duke Energy’s gradual rate increase over the next six years proposed to the US state of Indiana’s energy regulator will fund the installation of self-healing systems with the ability to rapidly re-route power and isolate outages, reports local media.

The amount raised will also be directed towards the installation of digital meters.

Commenting on the proposal, Angeline Protegere, Duke Energy’s spokesperson, said: “We deliver power today much like we did a century ago… And the electric grid is an engineering marvel that has served us well, but our grid is ageing and it needs modernisation.”

The commission called for a more detailed focus on the utility’s electric grid projects.

Duke Energy in US energy landscape

The 6% rate hike proposals follows implementation of various measures by the energy company in a bid to maximize its grid efficiency.

In August 2015, Duke Energy released a request for proposals (RFP) for 53MW of utility-scale solar capacity as part of its Distributed Energy Resource Programme.

Duke Energy offered the flexibility of a power-purchase agreement with the company, and/or to provide a proposal through which Duke Energy would take ownership of the proposed project.

Apart from the 53MW utility solar array, Duke Energy also issued a separate RFP for 5MW of solar capacity for its Shared Solar Programme that will allow “multiple customers to subscribe to the output of a specific solar facility and share in the economic benefits of the power produced”, according to a statement.

Duke Energy anticipates that the Shared Solar Programme will be particularly attractive to customers who want to receive the benefits of renewable energy but may not be able to install solar on their premises, such as those who rent at their place of residence or those who live in multi-family housing.

The US expands energy storage capacity deployment by 162%