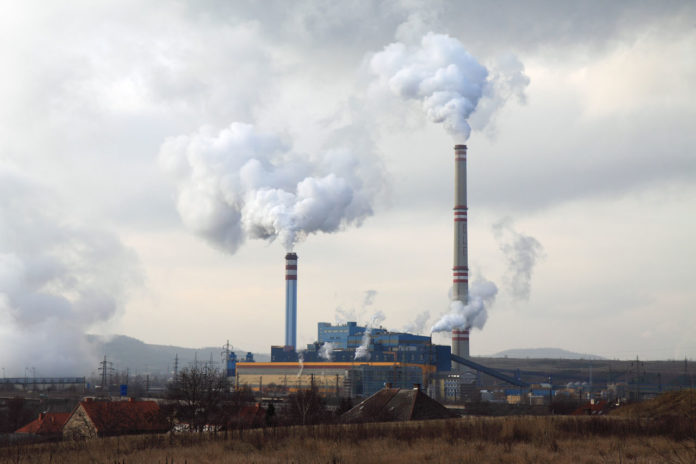 [quote] The utility has also reportedly sold its 7% stake in the Four Corners coal plant on the Navajo Reservation near Farmington, New Mexico, which had been its sole source of coal-fired power. [Solar residential rooftops increased 50% in the US]

However, while El Paso Electric has shut down its coal-fired generation, its renewable energy generation still remains low, with 66% of its power coming from gas. A further 30% of its electricity requirement is fulfilled by nuclear and the remaining 4% derived from solar plants.

The transition away from coal was triggered by economics as much as other factors. In light of its stake in the Four Corners coal plant expiring, the utility performed an economic analysis comparing continued coal-fired generation with gas-fired generation.

In related news, Chileans have been offered electricity for free due to the surplus of solar generation.

According to The Independent, solar capacity on Chile’s central power grid, has more than quadrupled to 770 megawatts in the last three years.

It is reported that in some parts of the country, spot prices dropped to zero on 113 days in the first four months of this year and is expected to beat 2015’s total of 192 days.

While Chile faces several unique challenges, the current situation is said to reflect a broader trend across the world, as governments, citizens and companies look to establish a sustainable path toward clean energy supply. [UK’s poor grid modernisation is curtailing RE integration, says solar body]

Carlos Finat, president of the Chile’s renewable association, told Bloomberg that the Chilean government has set the energy sector as a priority, but planning has been focused on the short-term.

He added that it is necessary to have a long-term focus to solve these issues.