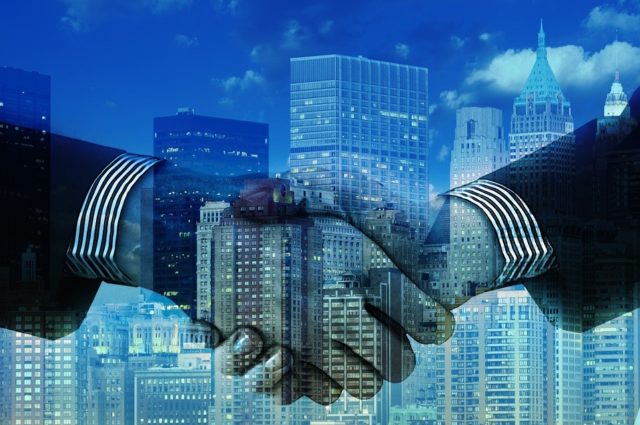 In a press statement, TEPCO said it is joining the nine companies raise $2.5 million of the total capital required by EWF to meet challenges met by energy blockchain startups.

According to TEPCO, blockchain technology helps utility firms reduce the costs of integrating renewable energy with grid networks by providing a platform for improved communications between distributed energy resources within a grid network.

Hirokazu Yamaguchi, executive general manager of global innovation and investments at TEPCO, said: “Distributed energy resources (DERs) such as solar, wind and electric vehicles are a growing trend in Japan as well as the rest of the world.

“We believe that blockchain technology has the potential to play a significant and critical role in the transition to a more secure, resilient, cost-effective, and low-carbon distributed energy paradigm, and that joining EWF will help us to offer new and improved services to TEPCO customers.”

Tennet is partnering with energy storage solutions provider Sonnen to deploy the project and improve Germany’s grid system whilst in the Netherlands, the TSO is collaborating with renewable energy utility firm Vandebron.

Tennet said it is collaborating to demonstrate how blockchain technology can be used to help grid operators manage distributed energy resources (DERs) to sustain the reliability of grid networks.

Under the pilots, IBM will develop a blockchain network which will be used to verify and communicate the performance of decentralised energy resources to enable real-time management of DERs and grid network in line with energy demands. Read more…