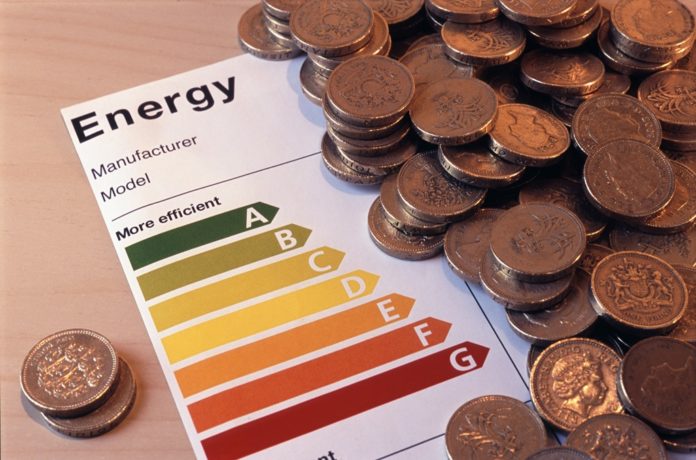 In a press statement the coalition, Energy Providers of Southern California, said it collaborated with the California Public Utilities Commission, the California Independent System Operator and local city governments to help customers to reduce power and gas usages and costs.

The development led to the launch of an energy conservation programme – Conserve Energy SoCal. The initiative aims to enhance consumers awareness on energy efficiency measures to lower the risk of electricity and gas shortages.

The programme will carry out public education campaigns to encourage customers to implement energy efficiency measures. In addition, the initiative will enforce alerts during peak usage periods.

The Conserve Energy SoCal was launched following a realisation that the state of California is running low of natural gas evidenced by a decrease in the storage level of the Aliso Canyon facility. Sixty-one per cent of energy used by the state is produced from natural gas-powered plants. [Con Edison unveils energy efficiency platform].

[quote] As stakeholders in the energy sector in the US collaborate to enhance implementation, the UK is reported to be experiencing a decline in the adoption of energy conservation measures.

According to the report findings, supplier-side confidence for energy efficiency has reached its lowest level since the company started monitoring the trends of the sector.

The study highlights the decrease in the implementation of energy efficiency measures to cuts in national orders. At the same time, the UK government’s drop in confidence in energy efficiency policies also played a significant role towards the lowering of the sector.

On consumer trends, energy efficiency in the form of lighting landed the second spot with the segment being included in eight out of ten projects deployed in the UK, during the first quarter of 2016. [Energy efficiency sceptics weakening UK market, finds report].