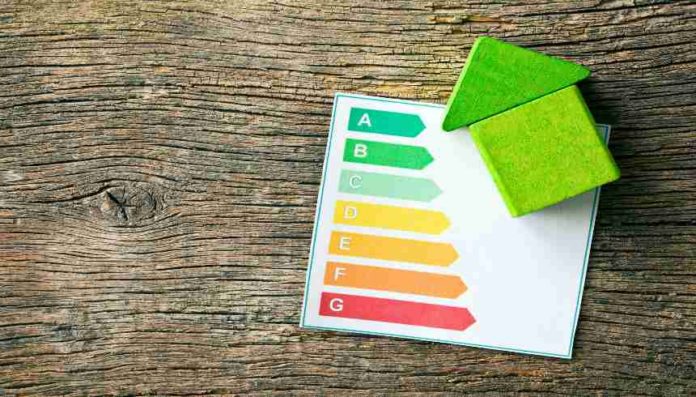 According to the Federal Energy Management Programme, the US government has spent $16.1 billion to power its vehicles, facilities and other equipment throughout 2016.

During the 2015 financial year, the government used approximately $23 million in energy costs.

One of the main factors that drove the decrease in energy costs during the 2016 financial year is “the sharp decline in per-unit energy costs.”

Electricity is the main energy consumed in government facilities during the financial year. However, electricity use and costs dropped by 8%.

The costs of energy from natural gas also dropped by 30%. Factors resulting in decreases in energy use and costs in facilities derived from an increase in the implementation and adoption of energy conservation and efficiency programmes and technologies.

The $1.4 million funding announced by the New York state government will be used by the city to fund a $500,000 initiative, which includes the connection of 22 municipal buildings to the New York Power Authority’s Energy Manager (NYEM).

In addition, another $500,000 will be directed towards energy efficiency upgrades in municipal buildings whilst $416,000 will fund the installation of electric vehicle (EV) charging infrastructure for the city to optimise its EV project in which some 100 vehicles owned by the council have been replaced with electric powered models. Read more…