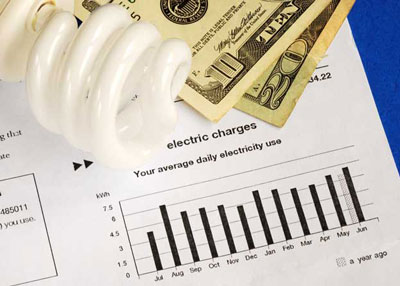 In a combined statement, ICF said it was rewarded a three-year energy efficiency contract to help Georgia Power to implement its energy conservation projects to help consumers reduce their energy usage and costs.

The energy consulting firm will be responsible for drafting new energy efficiency strategies to help Georgia Power improve the reliability of its grid network.

Under the partnership, several energy intensive appliances will be replaced including HVAC, lighting and refrigerator systems. Consumer’s energy efficiency patterns will also be monitored.

The renewal of the energy efficiency contract between Georgia Power and ICF was reached in the fourth quarter of 2016.

In late February, Georgia Power signed an energy supply agreement to boost the stability of its grid system.

Under the signed PPA, AES Distributed Energy will provide Georgia Power with energy generated from the company’s 16MW solar plant in Rincon (Georgia) for the next 20 years.

The PPA was signed as part of Georgia Power’s Advanced Solar Initiative (GPASI), to boost the development of utility-scale solar projects to reduce carbon emissions, provide customers with affordable energy and to improve the reliability of the utility’s grid networks.

Woody Rubin, president of AES Distributed Energy, said: “We are pleased to commission a utility-scale solar project that meets the technical standards of Southern Company transmission while providing clean energy to Georgia Power and local economic development for the region.”