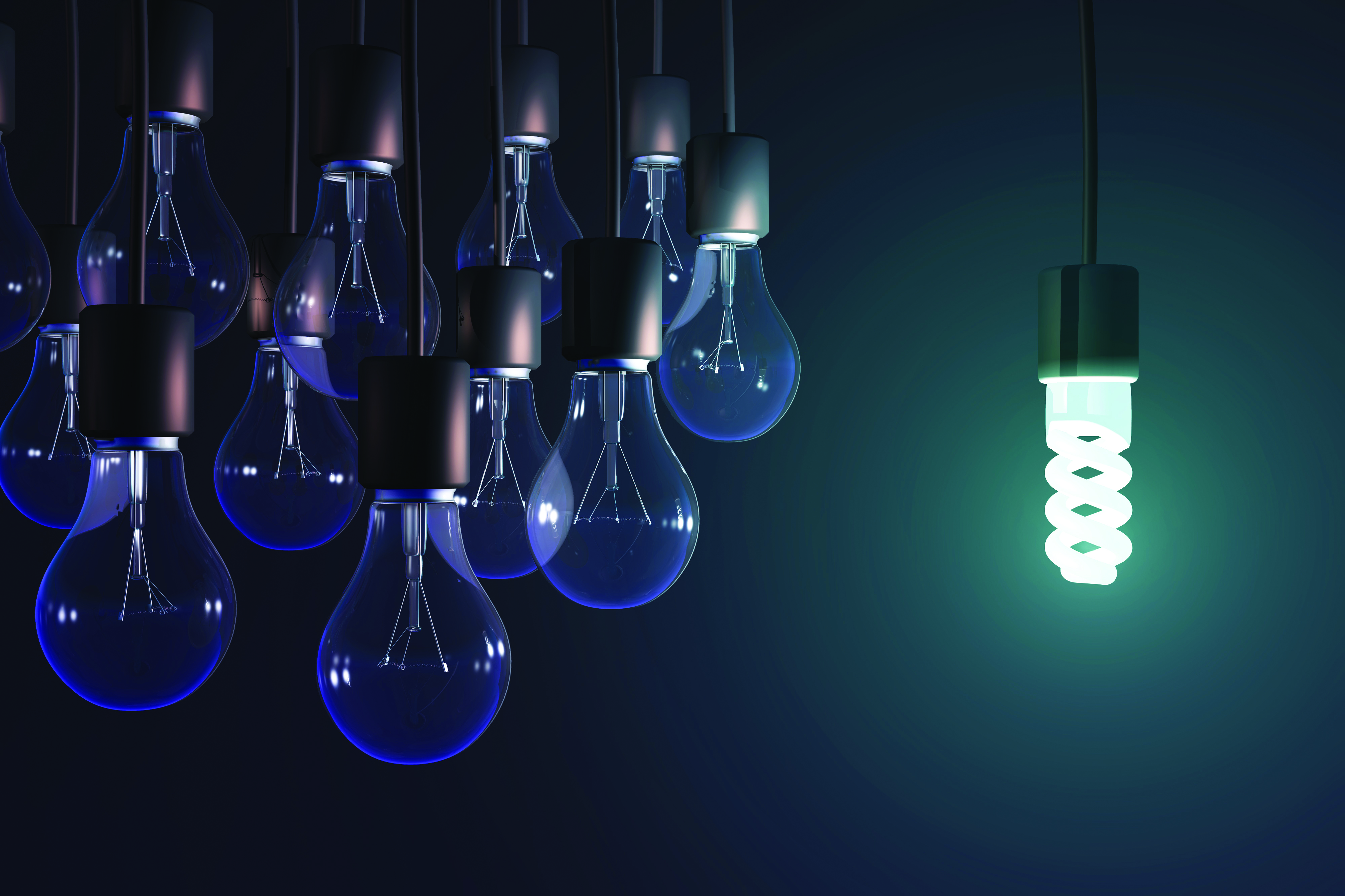 In a press statement, Holy Cross Energy said it will use the $300,000 to provide its commercial customers with energy efficiency grants ranging from $2,500 upwards.

The grant will be issued through the utility’s Think Efficiency grant programme to cover 50% of the total costs of an energy efficiency project for commercial businesses and 75% of project costs for non-profit organisations.

The energy efficiency grants will be issued to projects set to complete installation of energy efficient appliances and technologies in existing buildings and premises by December 31.

The Think Efficiency grant programme is an initiative by Holy Cross Energy to improve its customer services to some 55,000 consumers in the Western Colorado counties.

Meanwhile, in the Canadian province of Alberta, the province’s energy efficiency agency partnered with the environment and energy ministries to launch an energy conservation initiative.

According to the Energy Efficiency Alberta, the launched Instant Savings campaign is designed to “make energy efficiency more affordable for Albertans.”

Under the programme, consumers will buy energy efficiency appliances at discounted prices in more than 550 participating retailer shops.

The Canadian government is subsidising the energy efficiency home appliances with money paid as carbon tax by residents of Alberta.

However, Shannon Phillips, minister of Energy, said: There is a limit on how many products that one can buy from each store, a limit of 25.

“So, these are programs that exist in other provinces and other jurisdictions and from what we’ve learned in the past…”

The Instant Savings campaign is underway through to June 11 and is expected to help consumers reduce their energy usage and costs.