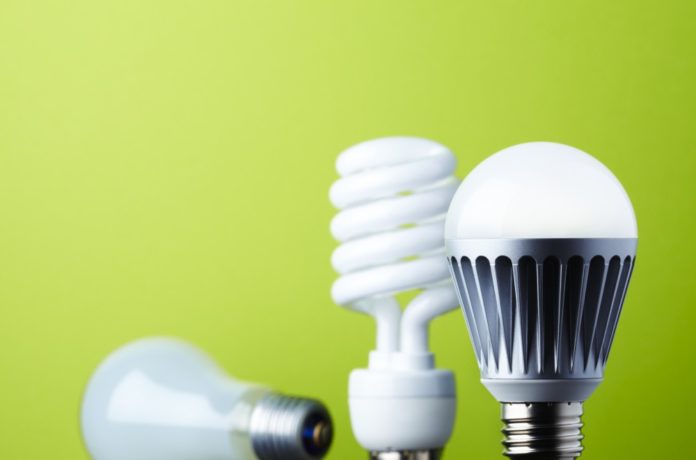 Last week, US power utility, National Grid, announced that it had saved $1,25 million in electric bills through its energy efficiency pilot that kick-started in Q1 2015.

In the programmes’ ToU second set, an average customer reduced their consumption by 4%.

Ed White, vice president of New Energy Solutions at National Grid said: “We are thrilled with the encouraging results from the Smart Energy Solutions program and would like to thank our customers for their valuable participation.”

In the pilot’s second year, National Grid said it will enhance communication with consumers by improving the online portal for provision of more information on energy saving.

As calls for increased adoption of smart energy sources for grid reliability and reduced carbon emissions, intensifies on a global scale, utilities are continuously implementing energy efficiency programmes to reduce demand during peak periods as a measure to avoid placing strain on the grid.

According to Journal Star, the saving will be utilised under the firm’s Sustainable Energy Programme encouraging consumers to upgrade to efficient appliances.

Pacific Power also announced that it is rolling out new incentives for customers, to save money and energy this year.

Commenting on the launch of the program, Toby Freeman, Business manager at Pacific Power said: “For us, we’re all about helping our customers save energy, save money because frankly, you saving more energy is a lot cheaper than us building a new power plant.”

Under the programme for example, a customer who would have upgraded to save energy by installing a smart thermostat can go online, fill a revamp and receive $50 cash back.