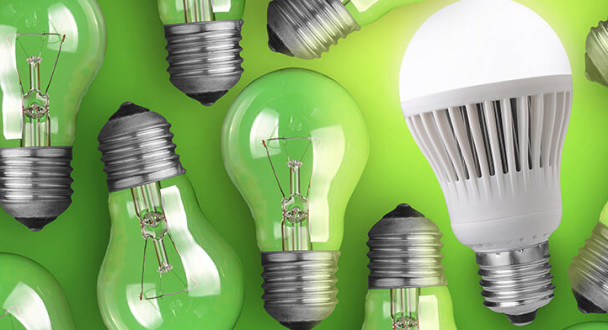 US utility Tucson Electric Power (TEP) kickstarted its energy efficiency pilot to help schools and other public institutions reduce their energy use.

In a press statement, TEP said it has set aside $1 million budget for implementation of the pilot project.

The $1 million will be raised through demand-side management charges paid by TEP customers on their monthly bills.

The pilot aims to help schools in TEP’s service territory to reduce their energy costs. TEP will use the pilot to reduce its reliance on fossil-fuel powered generation.

The launch of the energy efficiency pilot follows its approval by the Arizona Corporation Commission (ACC) in February this year.

Currently, 224 schools have submitted their proposals to participate in the project.

The programme is expected to be deployed through to the end of 2017 and falls under TEP’s efforts to meet energy usage reduction targets set under Arizona state’s energy efficiency standard.

Since 2008, TEP has helped 120 schools to reduce their energy usage and costs through its Commercial Energy Solutions (CES) programme.

The CES initiative provides schools with 75% of the total costs  to replace HVAC systems with more efficient models for example.

The approval allows for the addition of five new initiatives to help the utility’s customers to reduce power usage during peak periods.

The  new energy efficiency measures for which APS received approval, includes the rollout of smart thermostats, providing customers with a $100 incentive for installing a thermostat.

Other incentives include HVAC EC Motors which are incentives for business customers to use Electronically Commutated (EC) motors in HVAC systems, which can reduce energy usage by 65% or more.

APS will also offer its business customers rebates for switching from fluorescent lamps to LED lamps under its LED Linear Lighting programme.

With the demand response programme, APS aims to reduce power consumption during the highest system peak days of the year.