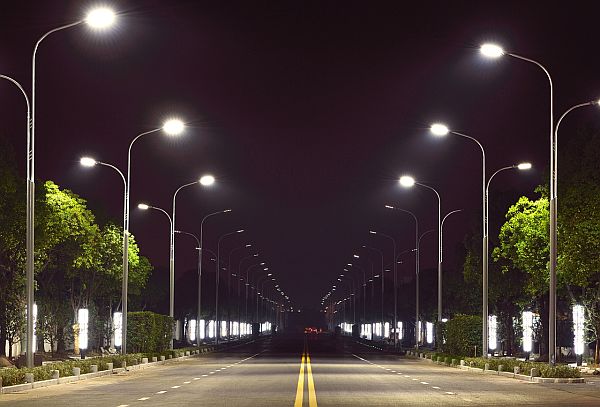 The capital will be issued through the Department of Energy Resources (DOER) to help cities and municipalities in the state to plan and implement an energy efficiency project to reduce their energy usage and costs.

The energy conservation initiatives will include the replacement of existing streetlights with energy-efficient LED streetlights.

The DOER said the money will be secured through its Rapid LED Streetlight Conversion Programme.

Under the energy efficiency project, the DOER is partnering with multiple institutions including the Metropolitan Area Planning Council (MAPC), the Massachusetts Municipal Wholesale Electric Company (MMWEC) and the Energy New England (ENE) to implement the project.

The programme is expected to help Massachusetts state reduce its carbon emissions as well as ensure cities and municipalities reduce their operational costs by using LED streetlights, which have a long life span compared to traditional lights.

The state of Massachusetts continues to lead US energy efficiency efforts.

This is according to the results compiled from a report filed by utilities and energy efficiency solutions providers in Massachusetts with the Department of Public Utilities for the years 2013-2015.

According to the report, customers in the state have saved 3.9 million annual megawatt-hours of electricity through the implementation of electricity efficiency programmes within the three-year period.

According to a press statement, the development has ranked the state as number one on the American Council for an Energy-Efficient Economy’s State Energy Efficiency Scorecard.

For every dollar spent invested there was a $4.69 return on investment. More importantly, the energy efficiency initiatives are reported to have lowered the state’s carbon emissions 2.2 million tonnes of carbon emissions equivalent to removing 423, 961 cars on the road.