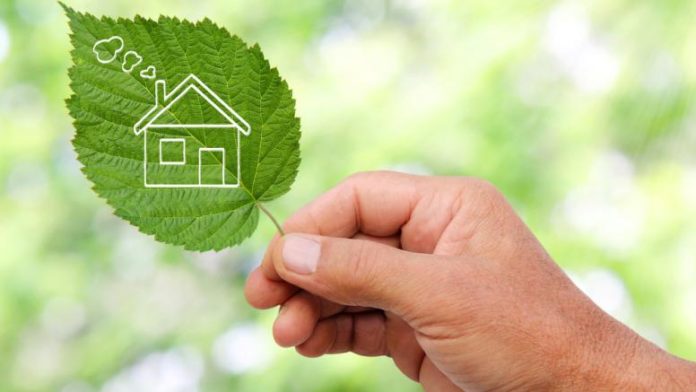 According to the research company, global electricity consumption is expected to rise during the forecasted period as a result of an increase in urbanisation, and industrial and commercial activities.

However, efforts by utility companies, consumers and governments to reduce their energy consumption will trigger increases in sales and adoption of energy efficient devices including smart home appliances.

“Growing population and rising income levels are two of the most critical factors which are driving the market demand for such appliances,” states a company release.

The use of energy efficient devices is expected to help stakeholders in the energy sector to secure energy resources for future sustainable development.

Research and Markets predicts an increase in purchases of smart meter, HVAC and lighting systems through to 2022.

In addition, an increase in drafting and implementation of regulation to reduce carbon emissions by improving energy efficiency to avoid the burning of fossil fuels to meet energy demands is expected to drive the global energy efficient devices market.

The residential sector is expected to dominate the market between 2016 and 2022.

The Asia-Pacific region will record the highest growth rate as a result of an increase in deployment of smart cities and smart energy programmes.

North America dominated the global market in 2015 due to the presence of tech-savvy consumers.

Meanwhile, in Europe, the EU and the European Bank for Reconstruction and Development (EBRD) announced €30 million($31.8 million) in funding to help Western Balkan states improve their energy efficiency.

The €30 million will be used to increase the deployment of energy efficiency initiatives under the Regional Energy Efficiency Programme (REEP) in Eastern and South-eastern European countries.

The funding will improve the reliability of grid networks of Albania, Bosnia and Herzegovina, Macedonia, Kosovo, Montenegro and Serbia through increased adoption of clean energy resources. Read more…

And in North America, US utility the Public Service Electric and Gas Company (PSE&G) filed a proposal with the New Jersey Board of Public Utilities to expand its energy efficiency programmes.

PSE&G said it has put a proposal forth to invest $74 million towards expanding the rollout of three of its energy efficiency programmes and introduce two new projects to help consumers reduce their energy consumption and costs. Read more…