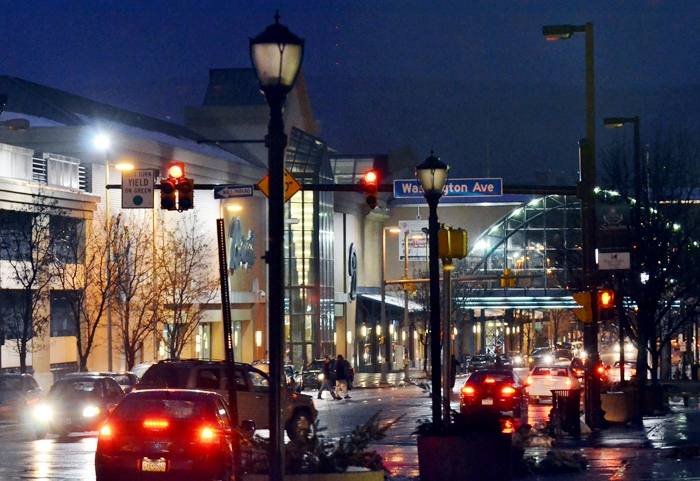 The US city of Scranton in Pennsylvania state invested $4 million toward the replacement to fit its streetlights with more energy efficient LED bulbs.

Under the $4 million programme, the city of Scranton contracted Urban Electric for the supply and installation of energy efficient streetlights.

The project aims to replace 6,000 existing traditional streetlights with the new LED models. So far, almost 4,500 LED bulbs have been fitted.

Apart from the streetlights, the city will deploy and integrate wireless technology to enable the city’s Department of Public Works to remotely monitor and operate the new street lighting system, reported a local publication.

The project is expected to help the city reduce its energy bills from street lighting by $400,000 per year.

Bill Courtright, Mayor of Scranton city, said: “It’s a better quality light, it`s a light that will last a lot longer than what we have now, so we won`t have as many complaints. And always when I discuss with the police department, when we talk about crime, they say well lit areas are less apt to have crime.”

The news follows an announcement made in December 2016, by the city of Anchorage in Alaska, that it is planning to implement an energy efficiency project to help the city’s utility department maintain the reliability of its grid network.

Under the project, Anchorage city selected electrical equipment supplier Crescent Electric for the supply and installation of some 4,000 LED streetlights in 2017.

General Electric will supply a wireless control system to enable the city to dim or brighten streetlights according to prevailing weather conditions.

The project is expected to return savings of up to $400,000 a year. The LED streetlights will also be equipped with meters to measure how much energy they consume.