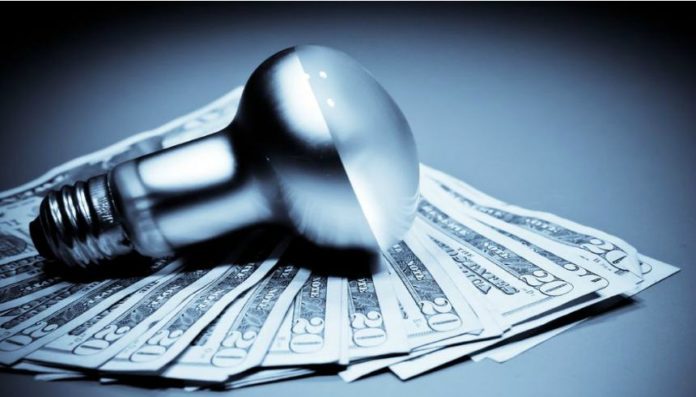 The new energy price plans namely Enhanced plan, Dynamic plan and the Overnight plan are being trialled under the utility’s Advantage Power Pricing programme in phases as from this September.

According to a statement, the three new price plans will increase the time line of the Advantage Power Pricing programme through to 31 December, 2018.

The energy price plans are designed to help the province to improve the efficiency of the energy system and help consumers reduce their energy usage and costs by shifting heavy energy usage from times when demand is high to off-peak periods.

The pilot will initially cover consumers in York County and Simcoe County before being expanded to all consumers of Alectra in Ontario. In total, Alectra provides energy distribution services to some one million customers in the region.

The Enhanced Plan will include consumers being asked to reduce energy usage during peak periods. The plan is similar to the Time of Use energy tariff model but has a bigger difference in the costs of energy during peak and off-peak periods.

The Dynamic plan will include increases in energy tariffs between 3:00 pm and 9:00 pm on weekdays.

“The Overnight plan features a similar schedule to standard Time-of-Use, but with the addition of a Super Off-peak rate from 12:00 a.m. to 6:00 a.m. This is designed for customers with large flexible loads, like electric vehicles, or who work shifts, to use electricity when system costs are low,” highlights a company statement.

Under the first phase of the pilot, set for September 2017 through to December 31, 2017, some 10,000 customers will be registered to participate in the pilot on a risk-free basis. The first phase is expected to help consumers save up to $500 in energy bills.

The phase will include consumers paying energy bills according to Time of Use rates of which the amount of energy saved under ToU energy tariffs will be calculated in line with rates to be set under the Advantage Power Pricing.

Consumers with low energy bills under rates set under the Advantage Power Pricing will be compensated with a credit bill.

Consumers who fail to achieve any savings will not be compensated either will they be fined.

On the hand, consumers who will fail to achieve any energy savings under phase two of the pilot, January 1, 2018 to December 31, 2018 will be fined whilst savings achieved will be added as bill credit in consumers’ energy bills.

The pilot is voluntary and consumers can opt in and out at any stage of the programme.

“Alectra Utilities is shaping the future of energy by offering new and innovative opportunities for our customers to better control their energy use. Our customers can count on us as their energy ally in helping discover the possibilities of new technologies and programs for enhancing their quality of life.” Brian Bentz, President and CEO of Alectra Inc.

Since the launch of the Advantage Power Pricing initiative in 2015, some 1,750 consumers participated in the programme of which 70% of the participants managed to reduce their energy costs.

During the 2016 winter, 96% of consumers under the demand response measure managed to reduce their bills with an average consumer saving up to $79 in energy bills.

Savings during summer reached $26 on average on consumer energy bills.