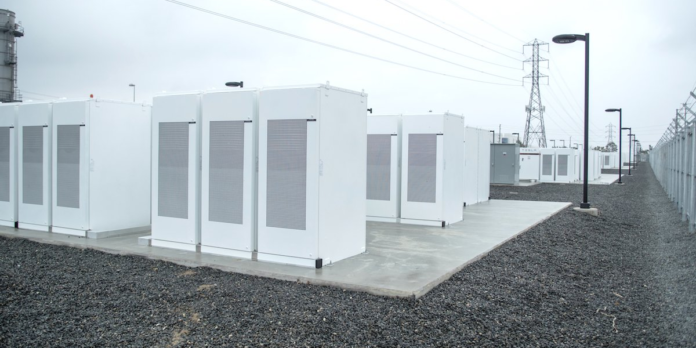 The energy storage system will be used to store energy during periods when demand is low and provide it into the grid for over 4 hours during peak periods.

According to a local publication, SCE plans to use the energy storage system to maintain its customer services by providing its consumers with energy from the system during times when its grid fails or in the event of power outages.

The development of the new energy storage system falls under plans by SCE to eliminate the use of fossil fuels as far as possible, following the closure of the utility’s Aliso Canyon gas-fired plant in 2015.

The announcement to construct the Mira Loma energy storage facility was made by SCE and Tesla in mid-September 2016.

In October 2016, SCE announced that it will increase its energy storage projects, not only to secure the reliability of its grid network following the closure of the Aliso Canyon, but also as part of its effort to modernise its grid network.

In November, SCE announced a pilot project to further its understanding of the ability of energy storage to stabilise its grid system.

The energy company said it will develop a 3MW/3.4MWh battery storage system under the pilot. The company said it plans to use the pilot to increase the amount of energy capacity generated from clean energy sources to meet environmental stipulations on carbon emissions. [SCE expands energy storage portfolio]