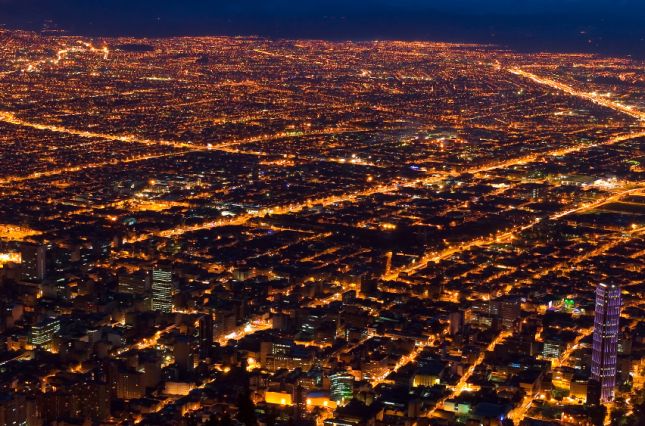 In a press statement, Tesla said it will develop a 20MW/80MWh energy storage system at the utility’s Mira Loma substation in Ontario, California.

The utility company will use the system to store electricity during off-peak periods and supply it into the grid during peak periods to avoid power outbreaks.

The energy storage system is expected to help SCE improve its customer service to some 15 million residents.

Tesla said it will be able to complete installation of the plant in three months.

[quote] The energy storage plant is claimed to be the largest lithium ion battery storage system in the world.

When fully charged, the system will power more than 2,500 households for a day.

Following the leakage, the closure of the plant resulted in an instability of the power grid thereby forcing utilities to resort to energy storage systems which would allow increased integration of renewable energy sources with the grid. [SCE partners with Powin Energy on energy storage].

In early July, US power utility Green Mountain Power partnered with Tesla in a bid to improve grid reliability through a battery storage solution.

Tesla agreed to provide the utility company with home energy storage battery packs. Green Mountain Power will sell the storage systems to its customers on discount.

The programme is part of the Green Mountain Power’s plans to take advantage of the decentralised electricity infrastructure in the north eastern US state.