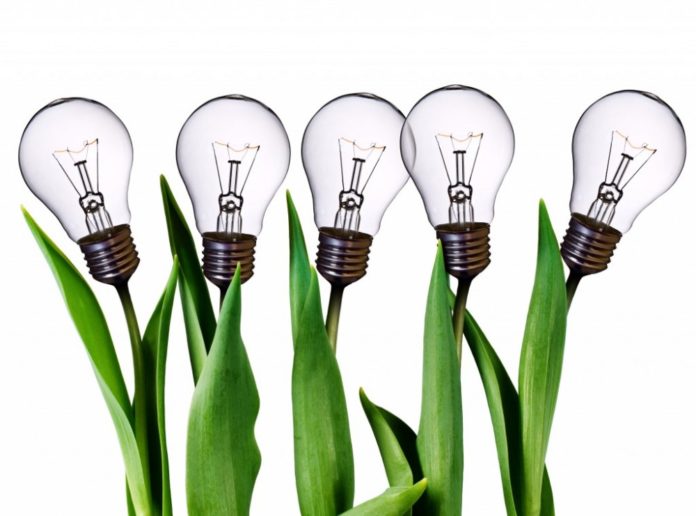 On the one hand it allows the utility to test and gain experience for their use of new products and services. On the other it can form an important part of the development phase for the provider. The ultimate goal is the same, however – to scale up use of the product or service The Grid4EU project is now doing exactly this. One of the largest smart grid projects to date, involving six of Europe’s largest DSOs, it developed no less than 67 technologies and possible applications with the potential for scaling up to achieve a more dynamic management of supply and demand with growing decentralized and intermittent resources. [quote] Nine key learnings have also emerged that utilities should be aware of when implementing their smart grids [Nine learnings from Grid4EU]

Marine energy is a challenging environment for developers given the range of conditions and the corrosive environment that technologies are required to operate in. It is no surprise therefore, that it is the least developed of the renewable technologies. But that is fast changing with several developers vying to commercialise their products. One such example is the Finnish company AW-Energy, which has received €10 million from the European Investment Bank (EIB) to help bring its WaveRoller technology to market, a device which relies on undersea movement. [Making wave energy bankable] A 350kW version is due to be installed off the coast of Portugal next year.

Apple has long been in the business of sourcing and funding renewable energies to power its operations. Now the company has been granted the right to sell energy and ancillary services to wholesale markets in the US. [Apple to sell renewable energy] But it isn’t too much of a stretch to imagine Apple wanting to also sell into other markets – if it can meet the requirements. New opportunities are opening up in the transforming energy sector and a loyal following offers a significant potential customer base.

Debate in New Zealand highlights the important role that regulation has to play as new technologies enter the market. Retailers feel that current legislation isn’t supportive of the new opportunities that are opening up for the industry and thus indirectly for consumers who could lose out. A level playing field is called for so that distributors, retailers and new entrants are able to fairly compete. [NZ’s legislation blocks energy sector innovation and customer choice]