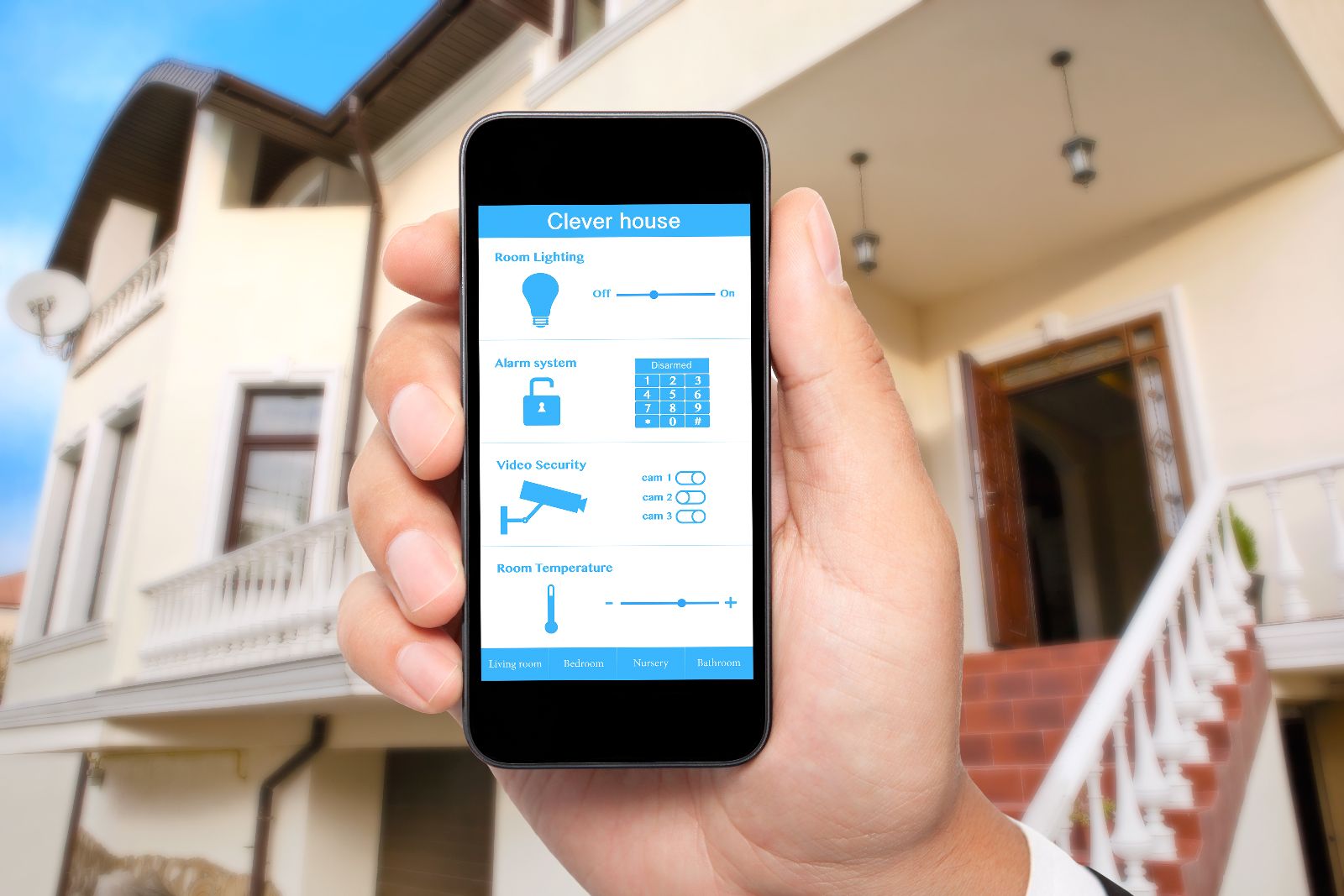 Power systems the world over are being transformed for a new decentralised, prosumer driven landscape, writes Jonathan Spencer Jones, content analyst at Engerati.

[quote] What will this landscape, or architecture, look like? In the UK a major project has recently been completed establishing a total of 35 functions that need to be implemented to operate the power system in 2030. [The Future Power System Architecture – has it delivered?] The study is notable as potentially the first anywhere to adopt a ‘systems’ approach. As part of that work also some potential pathways were developed based on different sequencings of the functions. The good news is that delivery that will meet government targets is possible – but only if approached with the necessary urgency. [A future power system architecture for Britain]

Engerati member Nick Hunn in his latest contribution revisits the UK smart meters programme in the light of the latest developments, including the abolition of DECC and the incorporation of energy in the business ministry. A key concern he comments on is the feasibility of remote firmware updating of smart meters and the associated security issues. Expressing doubts he calls for reassurance that this can be done within a maximum of a few days. He also calls for the release of the latest Impact Assessment with concern that costs are up and benefits down. Are smart meters fit for purpose, he asks? [UK energy policy-now officially RUDDerless…]

A key outcome of Asian Utility Week is that clean energy and smart technologies are definitely starting to have an impact in Asia. [Clean energy giving Asia’s population a clean boost] In an interview, Mirwais Alami from Afghanistan’s national utility DABS, outlines the plan for his country and Pakistan to share excess hydropower from the Kyrgyz Republic and Tajikistan. Another hydro project, Malaysia’s Murum project, is providing among the lowest cost power in southeast Asia, Chen Shiun from Sarawak Energy told us. Microgrids and decentralization and digitalization were also discussed in the Engerati interviews at the event.

Mobile telephony and smart phones are key in the energy transformation, revolutionizing how consumers manage their energy usage and utilities engage with customers. They are also playing an equally important role in the delivery of basic utility services to underserved populations, with almost 2 million benefitting from such services over the past three years. [Mobile brings utility services to 2 million underserved] A notable trend is the rapid growth of prepay/pay as you go services via mobile, while another is the growth in numbers of connected devices such as low cost smart meters and sensors. This is a textbook example of a leapfrogging technology.