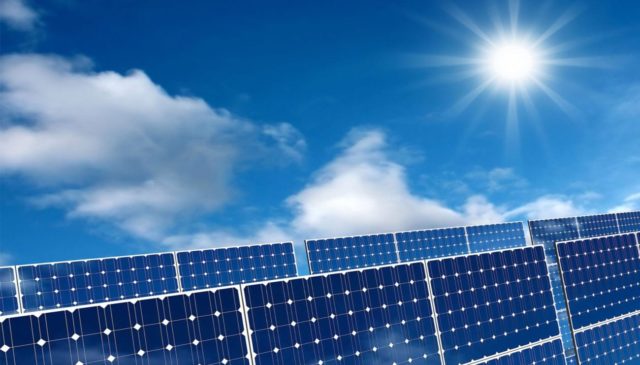 [quote] However, the project failed to get off the ground due to grid thermal and voltage constraints in the region. Undeterred they have gone ahead. However, unlike traditional time based tariffs which are aimed to encourage consumption in off-peak hours, WREN has introduced a ‘Sunshine tariff’ to do the opposite, i.e. to encourage consumption with low rates during daytime hours. [Radical tariff to boost solar PV development and eradicate energy poverty] With almost one-third of the residents over 65, the tariff is seen as contributing to the reduction of energy poverty and may serve as a template for similar initiatives elsewhere.

There are some good hydro, wind and geothermal resources in North Atlantic countries, some of them in remote, isolated energy systems. Can they be connected so that power can be exploited and traded on to the UK and continental Europe? In theory, yes – but in practice at this stage no. On the edges Greenland is lacking in infrastructure and experience while the economic benefit appears to be diminished for Norway. At the core an interconnector from Iceland via the Faroe Islands and Shetland to Britain appears feasible, but the final leg – from Shetland to Britain – remains uncertain at this stage. [Steps towards a North Atlantic energy network]

What's next for Elon Musk?

Elon Musk is an undoubted visionary in the energy sector. A decade ago when solar energy was still fledgling and expensive, he realized its potential and he realized that of electric vehicles. He has subsequently invested heavily in energy storage. His next vision is to bring these together as a single offering, while on the vehicle front he aims to cover all bases with EVs – consumer, truck and public road transport – while at the same time leading the way with self-driving autonomy. [Elon Musk’s master plan] The consequences will be disruptive and while inevitably such big vision attracts criticism, it is the stuff of so many of the technological and other advances that we enjoy today.

The ongoing growth in Asia is forcing utilities to innovate and become more consumer centric and we explore this topic in detail in interviews that we conducted at Asian Utility Week. [Aligning customer centricity and innovation in Asia’s energy sector] Ravindra Joshi of TATA Power Delhi Distribution Limited gives insights on how the company set about reducing electricity losses in slum areas and the outcomes, while Bartosz Wojszczyk from Decision Point Global talks about the drivers for innovation in the region. Stefan Padberg from RWE advises how utilities can proceed with innovation and Evo Stefanov of Methodia briefs us on the evolution of software.