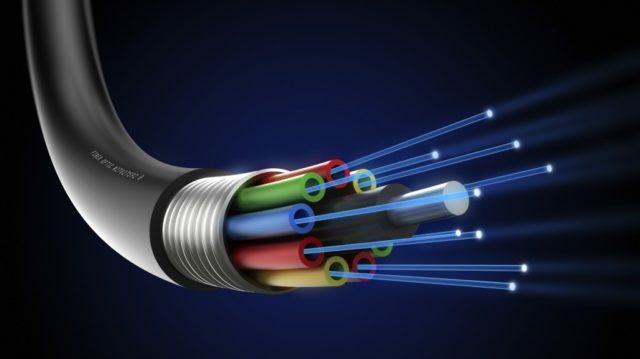 With their claim to such a strategic asset as a communications network, it is little wonder that telcos are increasingly making inroads into the energy and Internet of Things markets, says says Jonathan Spencer Jones, content analyst at Engerati, the sister portal to Metering & Smart Energy International.

In Australia, Telstra has now recognised the opportunities and is making plans to enter the solar and battery storage technologies space as well as the home energy services market.

To kickstart its entry into the smart energy market, the company is reported to have established a dedicated project team led by Ben Burge, CEO of Powershop and Meridian Energy Australia. [Australian Telco Seizes Opportunities in the Energy Market]

It seems obvious that the costs of renewables – and for that matter other projects – development should vary between countries.

For the first time these differences have now been quantified for onshore wind in Europe finding a factor 4 difference in the weighted average cost of capital (WACC), ranging from 3.5% in Germany to 12% in Greece.

Little wonder that almost half of all new wind developments in the region are in Germany, despite its mediocre wind potential.

[The Varying Costs Of Renewables Development In Europe] Countries where little or no wind development is taking place have some hard work to do on their risk profiles if they want to attract the renewables investors.

Cloud computing with centralised data centres have been gaining popularity – but now two European startups are testing the concept of distributing this computing power into homes and businesses and using the microprocessors to provide free heating.

Both companies stress the security of the concept, which could be coming to homes within the next year or so. [Cloud Computing Heaters For Smart Buildings]