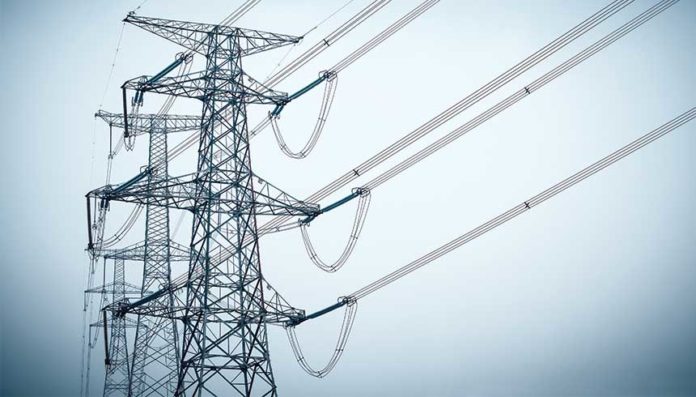 According to local news, the storm cost EPB approximately $2.5 million.

EPB President David Wade, said: “The city utility will have to bear all the cost – unlike when it got federal aid after spending $18 million following tornadoes that raked the Chattanooga area in 2012.”

He noted however, that the utility’s smart grid helped “ease the pain”, bringing back about 27,000 affected customers back online quickly through its automated rerouting system.

He said: “Before the Smart Grid, we would have been working all night making all those switches manually.Ten years ago we would have had 93,000 customers initially out of power instead of 60,000 this
time.”

He added that the storm was the largest it delt with, since the tornadoes which affected the area in 2012, “with its straight-line winds of up to 80 mph.” The storm reportedly had surges of hail that, among other damage, broke out the rear windshield of an EPB employee who was trying to get home.

Mr. Wade said, before the smart grid, “This would have been a four-day storm instead of a two-day one.”

In related news, Creative Discovery Museum partnered with EPB to create an exhibit about the smart grid, fiber optics and how electricity makes it into the home, in an effort to showcase the ways technology is helping transform our community, officials said. The exhibit is featured in the Museum’s expanded Make It Space area.

A EPB Smart Grid technology simulator is programmed by local software developer L2D, highlights how EPB’s smart grid responds to power outages during inclement weather. As a storm passes through the city, game users work in conjunction with EPB’s smart grid technology to restore power to the residents of Chattanooga.

The exhibit also provides children with a basic understanding of electricity. Visitors are able to build their own circuits and investigate how electricity flows through the grid and into their homes by playing with breakers and switches. “Electricity is a mystery in every child’s life. Presenting electricity in a visible way makes the topic approachable
and understandable,” said Karen Dewhirst, science manager at Creative Discovery Museum.