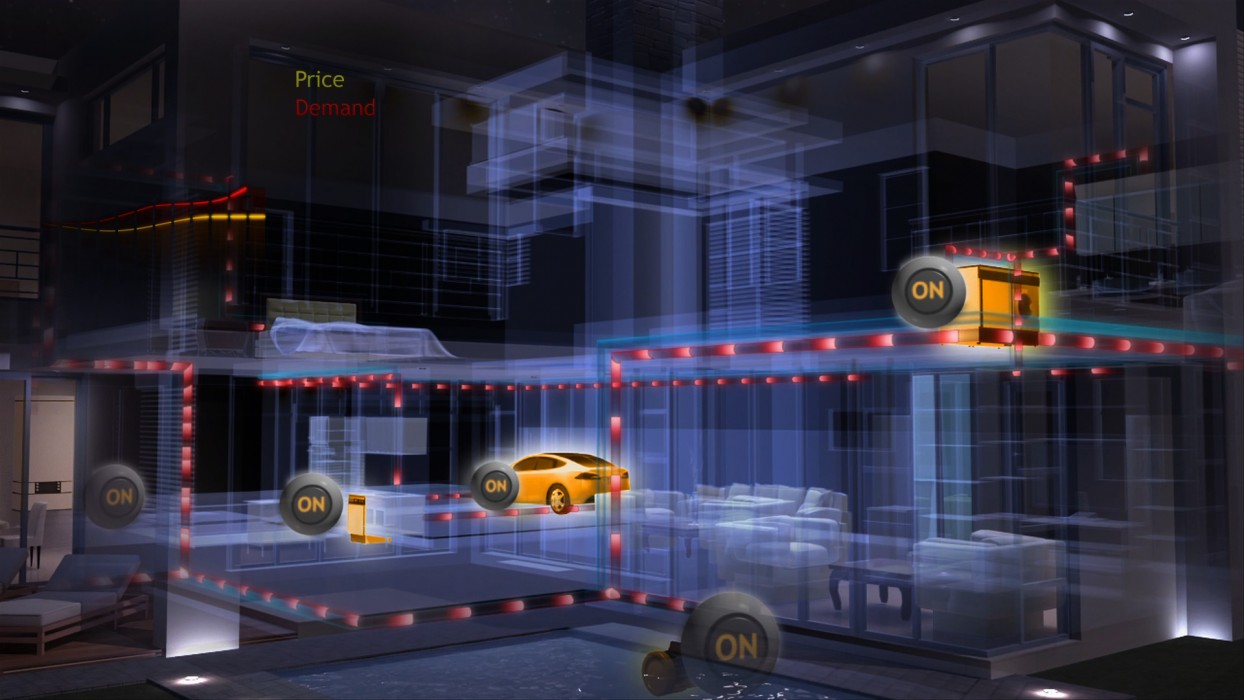 In Europe, the EU Commission on Energy has launched the region’s first interoperability centre for electric vehicles and smart grids, in the Italian town of Ispra.

The European Interoperability Centre for Electric Vehicles and Smart Grids, which opened last month, aims to develop standard plugs and equipment that can work anywhere, according to science publication EurekAlert.

The development forms part of the EU Commission’s Joint Research Centre and is a sister location to the US Electric Vehicle-Smart Grid Interoperability Centre established by the Department of Energy’s Argonne National Laboratory in 2013.

The collaboration will allow the two centres to exchange researchers as well as vehicles and instrumentation in the future.

Speaking at the launch, director of the Argonne laboratory Keith Hardy said: “The ultimate goal is to have a completely interoperable charging structure across the world,”

Mr Hardy added: “The plugs can be different, but we can coordinate the communication protocols.”

The technologies will allow communication between the charging station and the vehicle for identification, authorisation and billing of the vehicle as well as to determine how much energy the battery needs and how fast it can be charged.

Hardy said the communication will be more sophisticated in the future and could include driver preferences, such as a specific time that the charge needs to be complete, charging only when the electricity price is below a specified limit or even waiting until renewable energy is available.

To date, the US centre has drafted international standards for electric vehicle interoperability testing and equipment.

The centre also develops physical devices, such as a universal electronic module to connect vehicles and other devices to the grid.

Hardy said the standards committees expect to complete DC standards in 2016 and are also working on wireless charging.