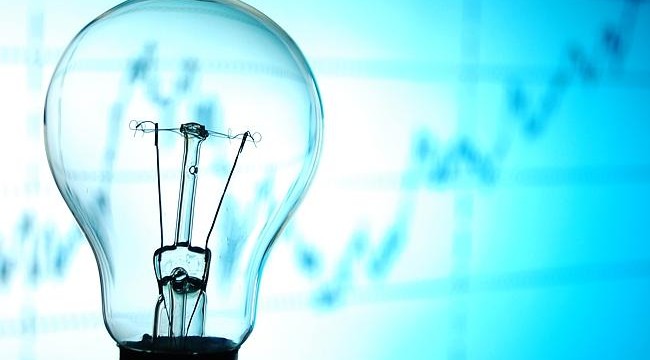 The energy company plans to increase its electricity rates for customers in western and eastern Massachusetts to raise capital for funding its smart grid projects.

For customers of Eversource in eastern Massachusetts, the approval of the proposal will increase their electricity rates by $8.45 to allow the energy provider to raise $60 million needed to implement the utility’s Grid-Wise Performance Plan.

The Grid-Wise Performance Plan is a roadmap developed by Eversource to improve its customer services and the reliability of its grid network by deploying the latest digital and smart grid technologies.

The plan is expected to help the utility firm to meet standards set under multiple federal, national and international regulations.

In a press statement, Eversource said it will use the capital raised from increasing its energy bills to deploy advanced sensors and technologies to reduce the occurrence and duration of power outages within its distribution system.

The electricity distribution company will implement an energy storage pilot to test the ability of storage systems in helping to increase utilities’ adoption of renewable energy resources. In addition to piloting an energy storage system, Eversource will also deploy a number of solutions to improve integration of distributed energy resources including solar systems with grid network. [US utility improves grid management with new software].

Craig Hallstrom, president of Massachusetts Electric Operations at Eversource added: “We’ve also worked hard to improve reliability for customers with efforts like our enhanced tree trimming programs, all while holding the line on rising costs.  Now, we’re proposing to increase that commitment and utilise the latest engineering advances – including electric vehicle infrastructure…”