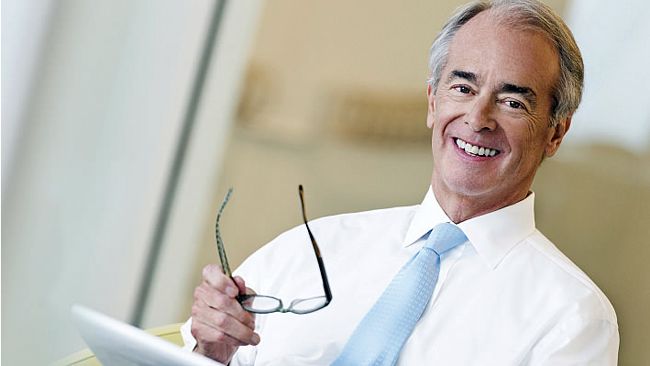 Jim Rogers, who guided utility giant Duke Energy through several major mergers and an industry-wide shift in the utility business model, has passed away at the age of 71.

“Our industry has lost one of its most influential and extraordinary leaders,” said Lynn Good, chairman, president and CEO of Duke Energy. “I was fortunate to work alongside Jim and see his dynamic leadership skill up close. He was not afraid to tackle the hard questions with a personable style that brought people together for positive solutions. We will miss Jim but we will also long remember his accomplishments and his mission to light the world.”

Rogers was at the helm of Duke for seven eventful years, a time when the utility model began to change with the growth of renewables and grid-edge technologies. He led the company through its 2012 merger with Progress Energy, an acquisition which made Duke the largest utility in the U.S.

In 2013, he was a featured keynote speaker at the POWER-GEN International conference in Orlando. He championed the growth in renewable energies and the changing grid. Rogers also featured as a keynote speaker at African Utility Week in 2016, providing dynamic insights to a packed auditorium of African utility professionals.

“The recent passing of Jim Rogers is an incalculable loss to the electric power industry as a whole and to all of us at SEPA,” said Julia Hamm, president and CEO of the Smart Electric Power Alliance. “Jim was a long-time supporter of our organisation, and a member of our Board of Directors from 2015 to 2017. We knew him not only as an astute and visionary business leade, but as a warm, funny and down-to-earth human being-as at home in a boardroom as on a roof, helping to install solar panels. Jim was always looking for the next challenge and solutions to make the world a better place. Our thoughts are with his family and friends at this sad time.”

Prior to the formation of Cinergy, Rogers served as chairman, president and CEO of PSI Energy from 1988 until 1994. He retired as Duke Energy CEO in 2013 – one year after the Duke Energy/Progress Energy merger made the company the largest electric utility in the nation.

During his tenure, Rogers led Duke Energy to focus on reducing greenhouse gas emissions and steered the company to more renewable energy, a focus that continues today. Duke Energy has reduced carbon emissions 31 percent since 2005 and has invested $7 billion in wind and solar facilities across the nation.

Born in Birmingham, Ala., Rogers spent most of his childhood in Danville, Ky. He earned his undergraduate and law degrees at University of Kentucky.  Rogers worked as a reporter at Lexington Herald-Leader early in his career. He later served as a law clerk for the Supreme Court of Kentucky and held numerous legal positions in the government and private sectors.

Rogers was one of the first leaders in the energy industry to speak about the changes needed in the face of climate change. As CEO at Cinergy in 2003, he pushed the company’s first Sustainability Report – and continued that publication after moving to Duke Energy.

Since leaving Duke Energy, he devoted much of his energy to the issue of how rural people in low-income nations can get access to clean, sustainable electricity. He frequently wrote and lectured on the topic. In 2015, he wrote the book “Lighting the World,” which further explored the topic.

In 2014, he was inducted into the North Carolina Business Hall of Fame. In 2013, he was awarded the Edison Electric Institute’s Distinguished Leadership Award for his 25 years of service and exemplary contributions to the electric utility industry. He was the 2013 recipient of the United States Energy Association Award, and was named the most influential person in the power generation industry by Power Engineering magazine and the energy industry’s CEO of the Year by Platts.

This article was originally published in a slightly different format by Power Engineering, a Clarion Power and Energy brand