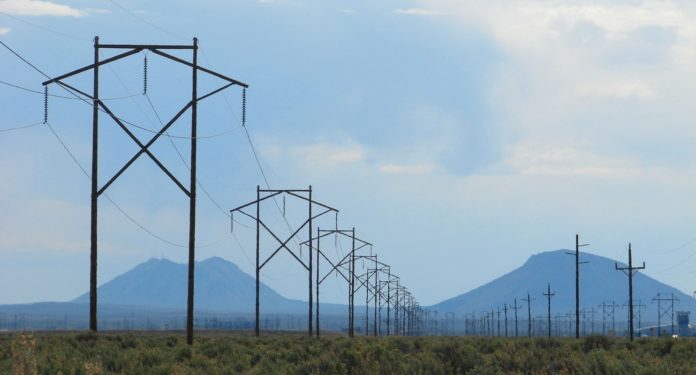 In a statement, First Energy said approval of its US$245m project by the Pennsylvania Public Utilities Commission will allow its members to replace underground and overhead lines as well as install new substation equipment, and additional pole replacements.

Commenting on the development, Linda Moss, FirstEnergy’s president of Pennsylvania Operations said: “The electricity infrastructure improvement plans for each utility are designed to complement the work we already do to reduce the number and duration of outages our customers experience”.

The project’s first phase expected to cost US$56m is set to be completed by end of 2016 with the remaining to stretch through to 2020.

If approved, First Energy utilities will implement Distribution System Improvement Charges of US$0,06 on consumers’ monthly bills starting July 1 to recover the cost of the project.

Time of use tariffs

In February 2016, Metering & Smart Energy International reported that utilities in the northeastern state are leveraging smart meters to assist consumers to reduce energy use during peak periods through ToU pricing, typically when air-conditioning pushes up electric bills.

Duquesne Light could have up to 200,000 residential customers eligible for the programme this summer, according to local media. In Philadelphia, PECO, formerly the Philadelphia Electric Company, has almost 5,000 customers enrolled.

Krysia Kubiak, director of state regulatory strategy and government affairs for Duquesne Light, said: “This is a program that’s only made possible because of our new smart meters.

“It will be a way to test their capabilities and get a lot of information for our customers and when they’re using electricity. … It’s also good for the environment, because if we take off those highest-peaking days, you’re using less resources, less generation.”