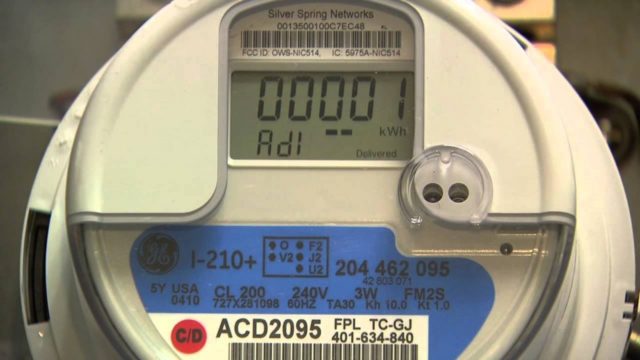 This week, US utility Florida Power & Light Co. (FP&L) announced that smart meters have saved it $46m in operational costs in 2015.

Commenting on the development, Eric Silagy, president of FPL said: “We have made remarkable strides in our ability to monitor and manage the electric system today compared to just a few years ago.”

The meters also helped in keeping the bills low.

Silagy added: “The smart meters on homes and businesses, together with thousands of intelligent devices installed on our poles and wires, provide unprecedented visibility across the grid, allowing FPL to detect and prevent many issues before they become problems for our customers.”

According to a local publication, FPL has to date installed 4.8 million smart meters with the remaining 2,000 commercial and industrial metering points expected to be installed with smart meters in 2017.

The utility started the rollout of the $800 million smart grid technologies project in 2010.

Of the project’s total cost, $200 million  was covered by a grant, which FPL won from the US Department of Energy.

However, due to FPL’s savings in operational costs due to smart meter installations, the utility is experiencing a loss in carrying out manual meter readings of consumers who opted out of the smart meters project.

The announcement comes at a time when US utilities continue to implement various smart meter enabled programmes for grid reliability and efficiency.

In early February, Duquesne Light announced that its Time-of-Use (ToU) pilot project received the Public Utilities Commission approval to run from 1 June, 2016 to May 2017.

The Pennsylvannia electric utility told local media that the tariff project aims to encourage consumers to reduce consumption during peak periods – from 2pm to 6pm on weekdays.

The approval is forcing the electric utility with a customer base of more than 500,000 consumers in western Pennsylvania, to install between 180,000 to 200,000 residential smart electric meters to allow consumers to participate in the programme.

To date, the utility’s 121,000 consumers in Philadelphia have smart electric meters and 4,800 have so far enrolled to participate in the pilot, reported Trib Live.

Commenting on the aim of the energy efficiency pilot, Krysia Kubiak, director of state regulatory strategy and government affairs for Duquesne Light, said: “It’s also good for the environment, because if we take off those highest-peaking days, you’re using less resources, less generation.”

Kubiak added: “This is a programme that’s only made possible because of our new smart meters. It will be a way to test their capabilities and get a lot of information from our customers on when they’re using electricity.”