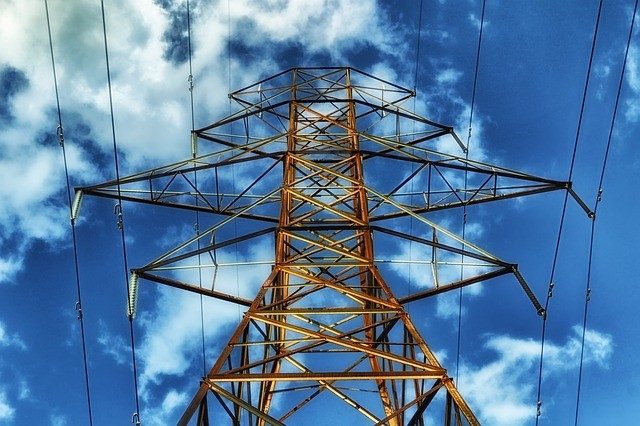 According to a release, the utility was also the proud recipient of the ReliabilityOne Award for Outstanding Technology and Innovation in the US and Outstanding Reliability Performance in the Southeast. [Florida Power & Light awarded for smart grid tool]

FPL was recognised for “demonstrating continued leadership in technology innovation to deliver reliable service for customers.”

Eric Silagy, president and CEO for FPL, said: “We are once again honored to receive this prestigious national award for most reliable energy company in the US.

“This award reflects the unwavering commitment of our employees to deliver reliable electricity at an affordable price that customers can count on in good weather and bad. Since Hurricane Wilma struck Florida more than a decade ago, the Florida Public Service Commission has adopted rules and implemented a process for approval of storm hardening, pole inspection and replacement plans, and vegetation management. We have invested more than $2 billion to make our grid stronger, smarter and more storm-resilient.”

Silagy continued on to say that during the past five years, FPL has improved service reliability by about 25%, delivering benefits for its customers.

“This was evident given our restoration effort during Hurricanes Hermine and Matthew,” he said.

“Continued investments to strengthen our system and implement revolutionary smart grid technology ensured our strong performance, resulting in fewer outages and faster restoration for our customers.”

[quote] During Hurricane Matthew, in particular, which impacted 1.2 million FPL customers across the state in October, smart grid automated switches on poles and wires prevented approximately 118,000 outages, further validating that the significant smart grid investments made over the last decade are benefiting customers. [The most reliable US electric utility? Florida’s FPL scoops award]

In addition, main power lines that have been strengthened, which are designed to withstand severe weather conditions, also performed approximately 1.4 times better than non-strengthened main power lines. FPL attributes these accomplishments and national recognition to its team of nearly 9,000 employees who continuously work to improve service for its customers, along with its continued investments to build a stronger, smarter energy grid, including:

Derek HasBrouck, PA Consulting Group’s ReliabilityOne programme director, commented: “For more than 15 years, the ReliabilityOne Awards have helped bring recognition to those utilities that have delivered the highest level of service reliability to their customers, leveraging technology, communications, and information to make the grid smarter than it has ever been.

“As recipient of the ReliabilityOne National Reliability Excellence Award once again this year, FPL has combined leading edge customer-centric grid analytics with outstanding efforts to ‘engineer out’ electric service interruptions.”