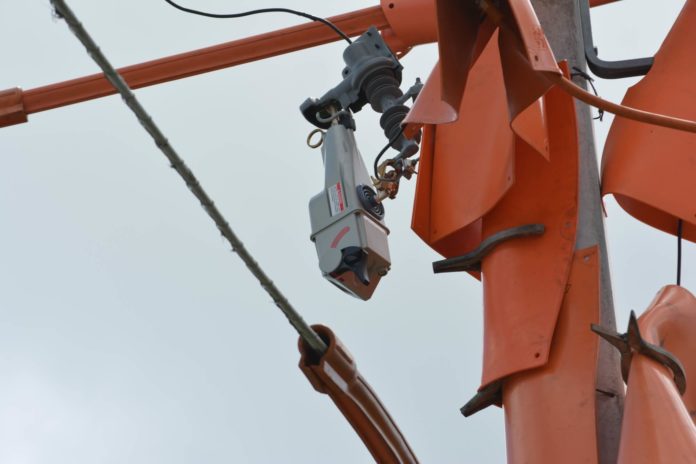 According to the Florida Power and Light (FPL), the smart grid device – an automated lateral switch is making aggravating power outages, such as those caused by a fallen tree branch on a neighbourhood line, less likely throughout its 35-county service area.

It adds that while crews will still have to respond to major outages caused by lightning strikes, deploying the smart switches on neighbourhood lines can fix more common outages and quickly restore service.

[quote] Senior line specialist at FPL, Richard Britt, added that the response time to electrical outages are reduced significantly, as it would usually take about 15 to 20 minutes, plus however long the crew may require to drive to the location.

The Florida utility is in the process of installing 20,000 automated lateral switch devices across the state. It estimates that such upgrades to its system saved FPL crews more than 100,000 field visits last year.

Since 2006, FPL has invested more than $2 billion on its ‘storm hardening’ efforts to improve reliability. This includes the installation of concrete power poles that can withstand winds of up to 130 mph.

According to a company release, the utility’s “Powerful Predictors” team demonstrated the benefits of the company’s proactive ticket notification system by using smart grid data to predict when a customer is about to experience an outage.

This also allows crews to proactively deploy to an affected area and, in many cases, resolve the issue before a customer is even aware he or she had a problem.

Manny Miranda, senior vice president of Power Delivery for FPL, said: “This predictive tool is a game changer. It allows us to detect problems and alert crews to issues on the grid, directing them to the right location faster – even before a customer is aware they may soon experience an outage.

“Through solutions like the proactive ticket notification system, which offer us even greater visibility on the health of our energy grid, our team is able to deliver exceptional service reliability to our customers.” [DTE Energy expands rollout of smart grid sensors]