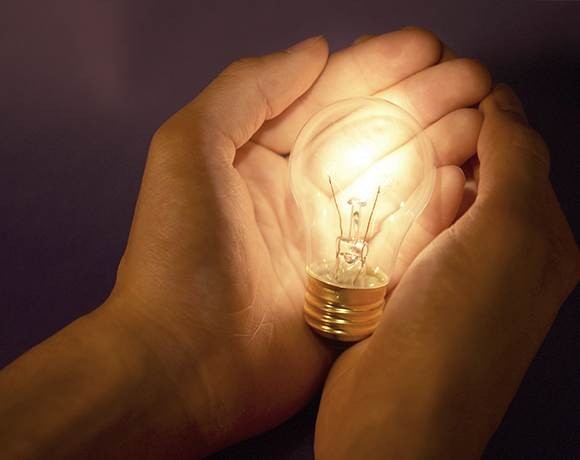 According to a company statement, Gartner’s 2015 Magic Quadrant report on global MDMS market released in December, recognizes Landis+Gyr as the sector’s leader due to the firm’s success in deployments of its solution in 15 new MDMS contracts through 2015.

The US-based market research firm’s report scaled vendors according to their ability to configure their solution to different needs, as well as to offer their solution both on premises and in the cloud.

Commenting on the recognition, Dave Connaker, General Manager of Landis+Gyr’s MDMS Solutions said “We’re pleased to be recognized as a leader in this category as we continue to expand capabilities that allow utilities to meaningfully connect metering data to applications across their business.”

The development comes as Landis+Gyr’s MDMS platform supporting event analysis to improve outage and theft detections is being deployed globally including in Japan on Tokyo Electric Power Company (TEPCO)’s grid and in Northern Europe by the Danish Oil and Natural Gas(DONG Energy).

According to Landis+Gyr, the processing of meter readings is 1.4x faster than previous tests.

The announcement comes after Landis+Gyr tested its MDMS version on the Oracle applications in a bid to prove its speed and reliability to customers.