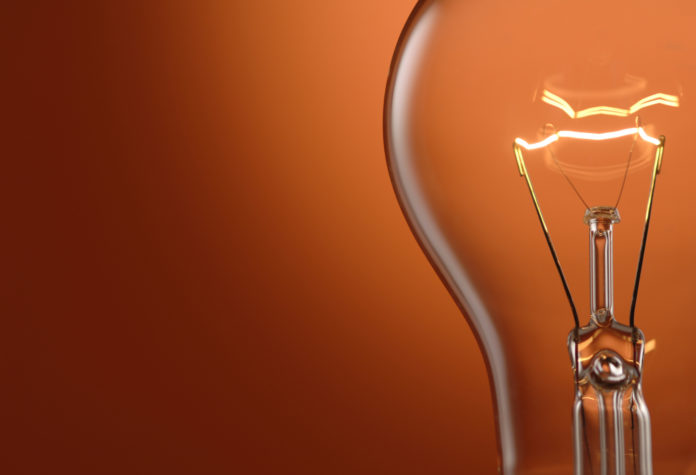 According to a release, the decision to keep electricity rates flat adds to a net reduction of approximately US$2.50 in the overall monthly bill for the typical residential customer primarily driven by a 14 percent decrease in the fuel rate. The reduction in overall spend by utility customers , prompted by the Georgia Power, began on the 1st of January 2016.

The state-utility, Georgia Power, noted that it traditionally files a base electric rate case with the Georgia Public Service Commission every three years to consider new and existing costs to provide reliable electric service to its 2.5 million customers. [Georgia Power’s prepay initiative to be supported by PayGo]

The Atlanta-based utility added that the company’s next base electric rate case was originally scheduled during the summer, however, it was decided that the case would be postponed to July 2019.

[quote] The utility press release said that company’s last base electric rate case in 2013 incorporated the costs of investments in infrastructure required in order to maintain high levels of reliability and superior customer service.

Georgia Power was also able to make improvements in its transmission and distribution network such as smart grid technologies to limit the frequency and duration of power outages.

“The company’s total retail price of 9.22 cents per kilowatt-hour at the end of 2015 was more than 14 percent below the national average,” said the company release.