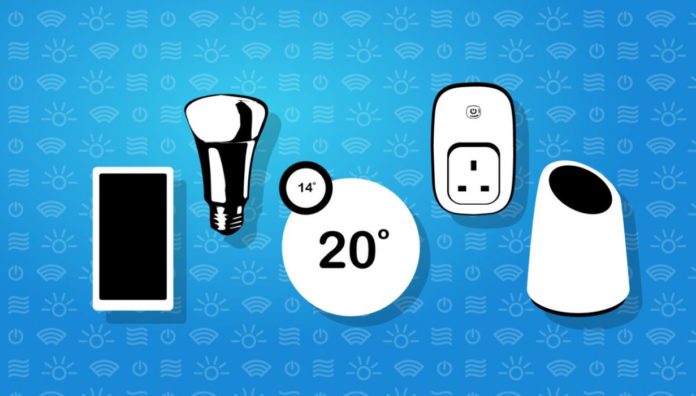 The market research firm cites how the US Energy Information Administration has forecast that global energy demand will increase by nearly 37% by 2035.

The governmental agency adds that the energy requirement per household has steadily increased as a result of increased use of home appliances, creating opportunity for power companies to offer innovative products and services.

Asia is said to become the new front runner in the market by 2018, owing to rising demand of these appliances in the China, India and Japan.

Communications technologies such as Wi-Fi, RFID and ZigBee are reported to be the most sought after in the smart home appliances market.

According to a press statement, other factors contributing to the market CAGR of 16.6% during the forecast period of 2015–2020 are technological advancements in electronics and communication sectors and the growing need for energy efficiency.

The team behind the Wi-fi wireless networking protocol has released a new standard to cater for low-powered smart home and IoT devices.

HaLow is designed to be fitted into low-powered single-purpose home gadgets, such as fitness trackers, home sensors and security cameras.

Kevin Robinson, the Wifi alliance’s marketing vice president, said: “HaLow will provide similar characteristics in terms to battery life to technologies that are out there today.”

The Alliance aims to begin the certification process for HaLow products in 2018.