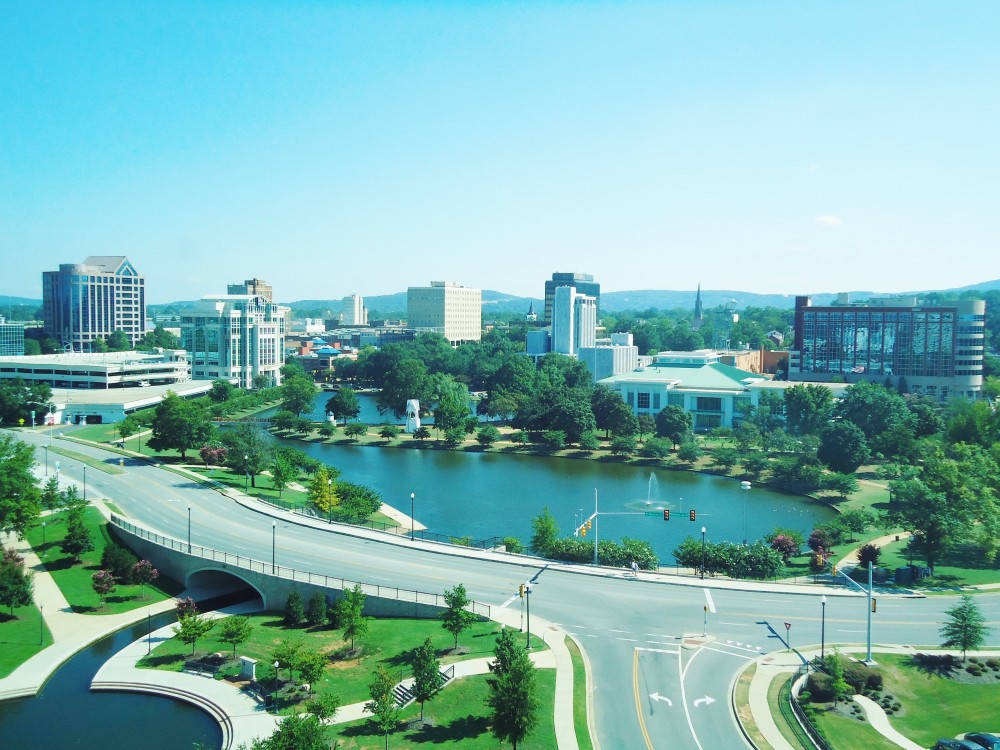 In the US, Google Fiber has launched its gigabit-speed, fiber optic network in Huntsville, Alabama and will partner with city utilities to build a smart utility grid.

[quote] Google will begin connecting homes and small- to mid-sized businesses with its fiber optic Internet service in 2017.

It will deliver Internet speeds of up to 1 gigabit per second – up to 85 times faster than average current speeds in the United States, says a local news source.

The network is expected to be fully deployed in the city over a period of four years.

Google Fiber is reported to be partnering up Huntsville Utilities, extending its fiber-optic cable network to build a smart utility grid, which will be able to reroute electricity faster to repair outages and other grid malfunctions.

Huntsville Utilities President and CEO Jay Stowe said: “We are building the network for our own purposes.

“It’s going to have excess fiber that’s available for lease, and Google will be the first company to lease that fiber.”

The Alabama Media Group says that Huntsville Utilities will own the system’s fiber backbone. Google will have ownership of the power line-to-home connections, handle all hookups and provide the services.

Google Fiber expansion director, Jill Szuchmacher said: “This is the first time we are partnering in this way.”

“This may be the model for mid-tier cities to put in a (fiber) backbone and have private industry work off that backbone.”

The utility expects to spend US$55- to US$60 million on the fiber expansion and will recover the cost from the lease to Google and other companies that wish to lease city fiber.

City economic development officer Harrison Diamond said  that high-speed Internet is considered by many companies as a “basic utility of the future just like water, natural gas and electricity.”